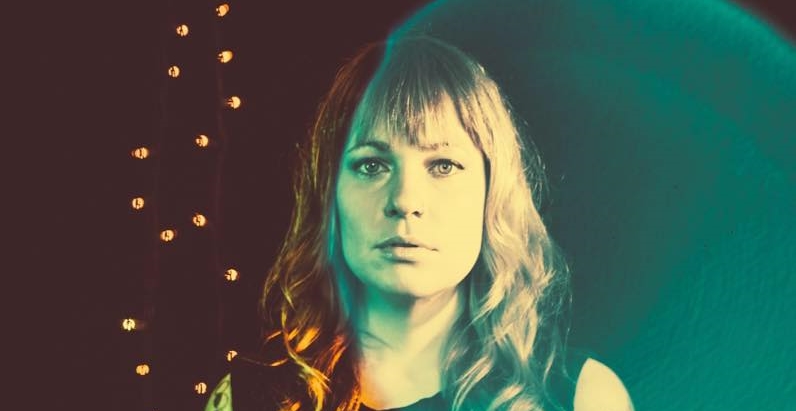 Even though this is just Zdan’s first album, the Canadian singer has been a mainstay in the indie rock scene for years and has made a name for herself. Now based in Nashville, TN, Zdan’s career has seen a lot of milestones. She collaborated with Twilight Hotel for two albums: High Prayer in 2008 and When the Wolves Go Blind in 2011, which was nominated in Canada’s Juno Awards. She has also toured and debuted her EP, Lone Hunter, in 2013.

In this six-track self-titled release, Zdan conjures a collection that reflects her musical journey and growth throughout the years. First stop is Back on You, a surf rock ensemble that highlights Zdan’s airy vocals with gritty guitars. The song, with its upbeat arrangement, blooms in your ears like a celebration, saying that finally, Zdan’s music is here to stay.

Cut n Run slows things down a bit with intricate bass plucking, which support Zdan’s echoing yet sharp vocals. Press play and let this powerful yet soothing track relax your nerves after a long, tiring day.

More a Man closes the album with samples of sporadic beats that boost heaps of energy to your soul. Zdan’s luscious vocals swirl in a pleasurable of indie rock with electro-pop arrangement.

Through the years, Bryan Zdan has proven her craft and talent. This self-titled six-track album is just another shining testament of how far she has evolved as a musician.