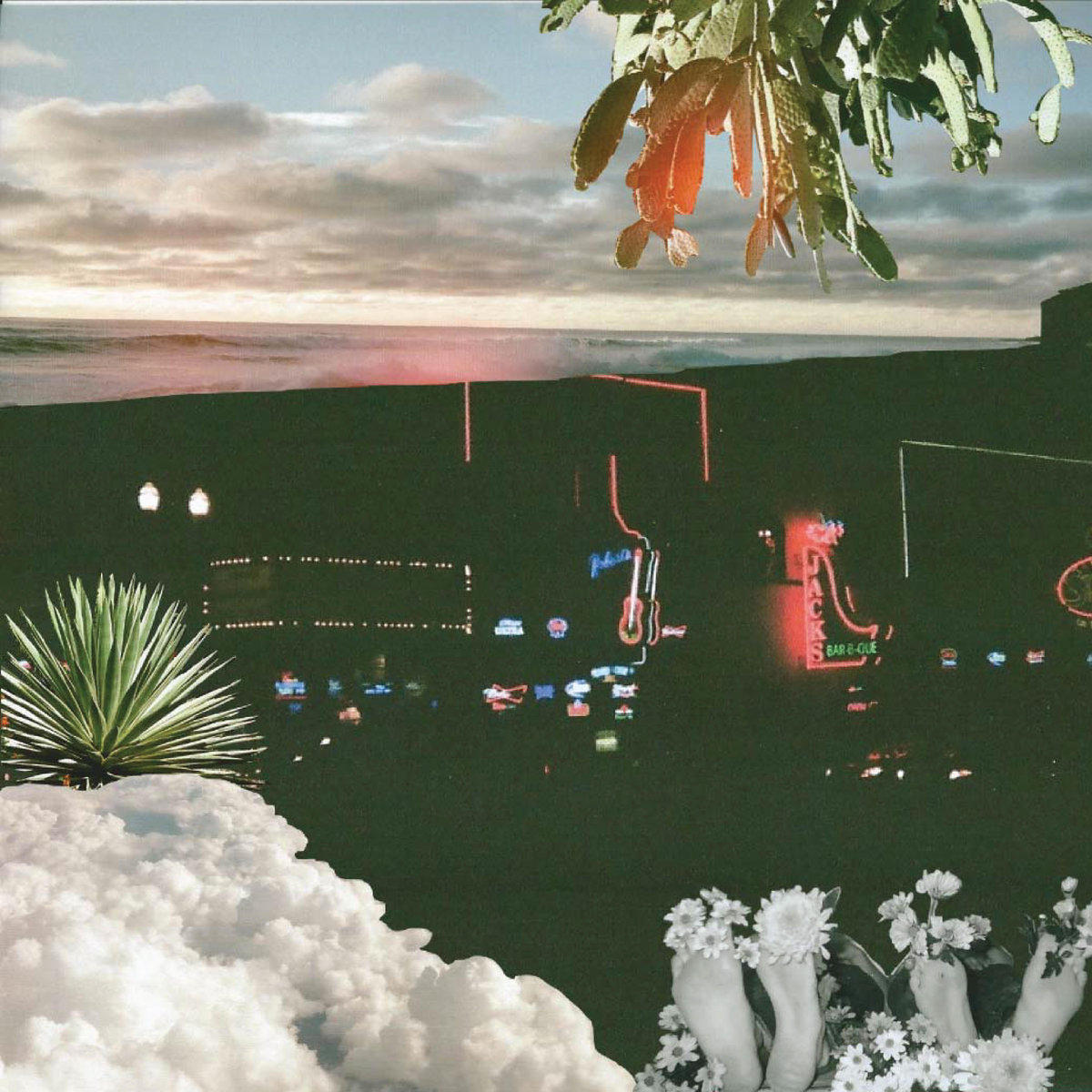 “I think, for us, we call ourselves rock and roll, but sometimes we might not be,” says Spencer Morphy, frontman, songwriter and lead guitarist for The Velveteins. And it’s easy to agree with Morphy once you hear the band’s unique style that draws from countless influences. The Velvetein’s music manages to be rock n roll without limiting itself to the genre’s blueprint, and this quality is distinctly audible on the band’s second EP, A Hot Second with the Velveteins.

It’s impossible to categorize the sound of The Velveteins into a single type. The band pays homage to the vintage era of rock, emulating the cheer and radiance of 1950s surf-rock and doo-wop, while staying in touch with modern indie-rock approaches. Their song-writing and penchant for melody come from The Kinks and Buddy Holly, while they borrow a healthy dose of psychedelia from Tame Impala, and a low-fi garage aesthetic from Ty Segall.

The EP opens with one of its catchiest offerings, Monica Louise – a melancholy tune that builds itself around a simple chord progression. We then move on to an obvious highlight, Hanging From The Ceiling, a slow, dreamy jam riding on an airy guitar line which erupts into a loud, hazy conclusion. Throughout the EP, Spencer Morphy’s menacing, raspy vocals serve as a fitting accessory to the music’s rough and rugged backdrop.