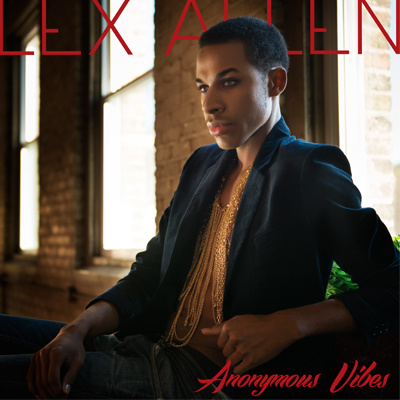 It’s 2014, and you’ll be damned if you don’t put some soul onto those musical bones.

Let newcomer Lex Allen treat you to a sonic ride of raw R&B with his latest EP, Anonymous Vibes. The 7-track collection, which might serve as his ode to contemporary greats such as John Legend, Justin Timberlake, and even Jason Mraz (lyrically), is set to awe, inspire, and swoon.

What say you on the JT-esque “That Puppy Love“, a sleek production? — much ado on that oh-so common feeling of ‘puppy love’. “Vogue“, on the other hand, is a Pharrell-sounding tune that’s basically made to strut to for the catwalk, if the title doesn’t give you an idea yet.

Changing gears is “Near You“, an acoustic romp which, beyond the innocence of its feel, is a deliciously sensual track that’ll have you yearning (in a good way). “The One“, the ending track, unleashes Allen’s sensitive side in a way that would even render the pros proud.

Our playlists are ready for this ear candy.