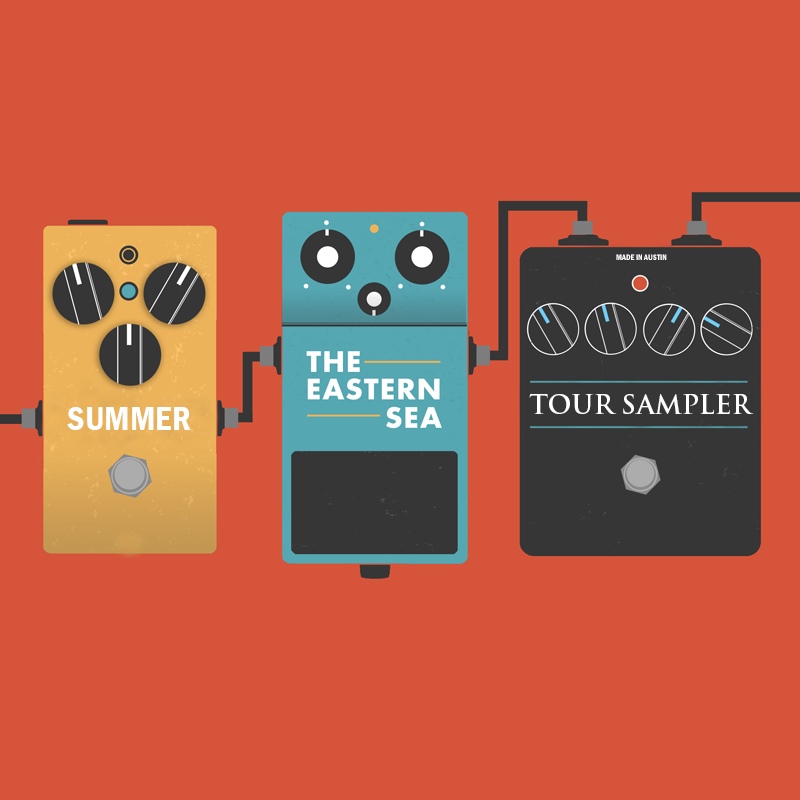 Admit it: you are a sucker for some good ‘ol indie rock.

This time around, delivering the goods are last year’s breakout act, The Eastern Sea, whose second offering Plague has wiped out all doubts of their success.

Now, the band will be devoting their entire August to a US tour, and releases the Summer Tour Sampler to entice more concert-goers.

The collection borrows five cuts from Plague, while getting two from their self-titled debut The Eastern Sea.

You might think it’s The Black Keys on “Santa Rosa“, but the handclapping can be deceiving, as Matthew Hines enthralls us right away with his crew’s melodies.

Same is the case with the “The Match“, that’s fired up with its ascending drum beats and choruses, as well as the coffee house-ready staple “A Lie“.

“The Name” sounds like a 90s production, albeit a flawless one, while the uber-catchy “The Menu” could be mistaken as an evenly-polished Ryan Tedder lyric.

The only mellow track, “The Line“, concludes the collection, just like how a crowdpleaser pacifies the audience after a set list of charged tunes.

Is it too late for that summer tour?