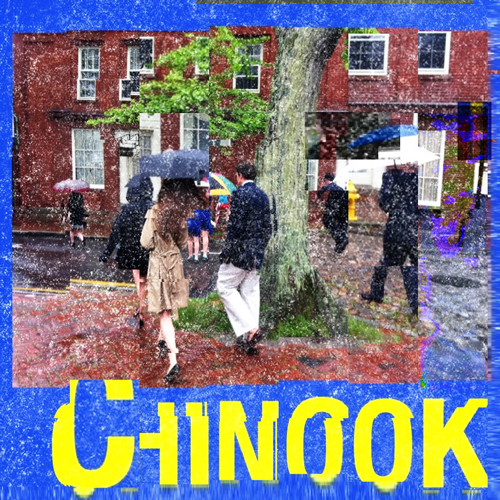 After having a successful run contributing his talents as producer or part of, Time Crisis; talented emcee, F. Virtue finally takes the time to give his fans a taste of his own little world.

Chinook serves as a precursor to the musician’s upcoming record and if it’s any indication, the album will definitely be worth checking out.

The 6-track compilation has been described as “emo” and “dark.” Indeed, the EP sees F.Virtue peeling back layers of experience and emotions, exposing raw skin that lets listeners get a feel for what the artist is all about.

Chinook is a colorful storybook. Filled with experimental hip hop dub mixed with some R&B grooves here and there; the record bursts with emotion in every corner.

The six track EP is filled with gritty lyrics; painting a rather stark picture of reality. F.Virtue produces some of the tracks himself while enlisting the help of DJ Emoh Betta, Falside, Megabusive, Teddy Faley, Esh the Monolith, PremRock, and Dr. Bloodmoney to name a few.

Each track on the EP carries a special touch but you can head for the following cuts first if you want to get a feel for it: Articulation and Straphangers ft. Juan Deuce & Alaska. The former is a menagerie of sounds as it showcases a slew of collaborators while the latter has a subtle retro/gamer sound.

Overall, Chinook doesn’t disappoint. From start to finish, it’s filled with firm compositions that pushes creativity while sticking to the fundamentals of catchy beats and easy listening rhythms. Grab the download, this one isn’t worth missing out.