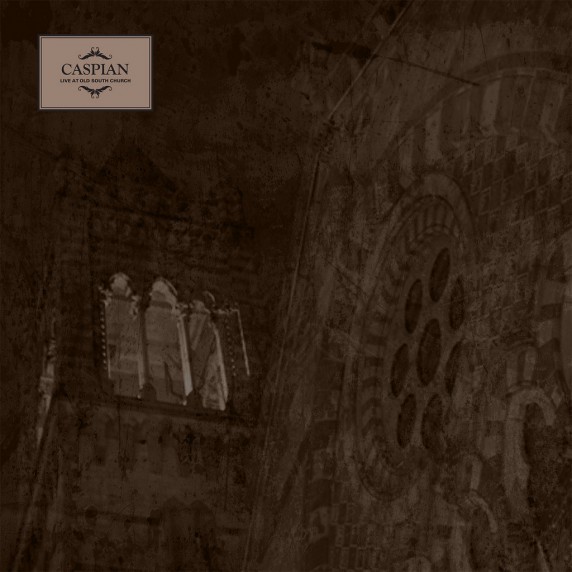 A lot can be said about Caspian’s music. That it is immense – you realize how music can be as big as the universe and the listener, a mere speck in it. That it is powerful – that instruments can go beyond what it is supposed to sound and surprise even the musician. That it is moving – even without words. All of these are on full display at the Live at Old South Church album.

This album is a live recording of their benefit concert held at the Old South Church in Boston. The gig is for Amirah, a non-profit organization dedicated to provide whole-person care to victims of human sexual trafficking.

Among the post-rock acts out there, Caspian is lumped with the likes of Explosions in the Sky and Sigur Ros based on the energy and dynamics of their sound. It is impossible to listen to them on a standstill. A part of the body has to move – the hands, head or the feet. This was something I experienced firsthand as I was lucky enough to watch Caspian in this lifetime. It is an entirely different thing to listen to them with your headphones as compared to seeing their technical prowess a few feet away from you. The build-ups, the rollercoaster drops, the much-needed pause – all of these are magnified right in front of your eyes.

But for those who haven’t had the chance to watch a Caspian gig, this album is the closest thing to it. Once you listen to it and know the driving force behind this live recording, you will realize how appropriate it is for Caspian to do a thing like this. Because if there is one thing that can be said about them is that listening to their music can be healing in itself.