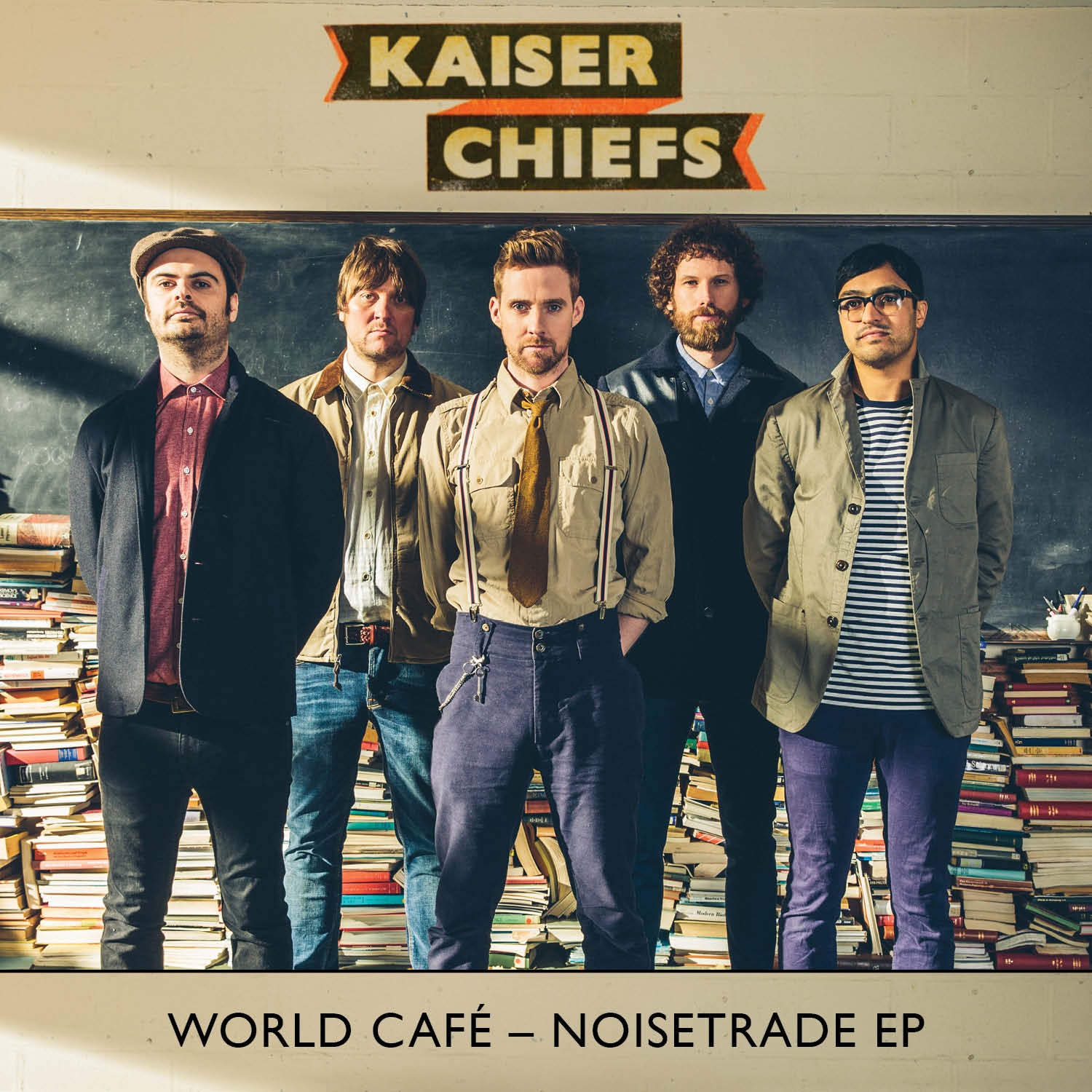 The Kaiser Chiefs has suffered a great change in their band line up when their drummer, Nick Hodgson, decided to call it quits via an unexpected exit. Shots were fired, explanations were given and now that the air has cleared, The Kaiser Chiefs can go back to the thing they do best – make good old rock ‘n roll music.

In this NoiseTrade EP, we get a sampler of this English band that hails from Leeds. They have a new drummer now in the person of Vijay Mistry who took over the reins last year. The EP opens up with Coming Home, a relatively subdued song from a band who is known for more rowdy, energetic sound. This song is more radio-friendly as compared to their previous songs that were meant to be played in front of a stadium audience.

This brings us to undoubtedly one of the band’s biggest hits – I Predict A Riot. This unbelievably catchy track established the band’s presence in the rock scene. As loud and clear as the song’s premise is, The Kaiser Chiefs showed a lot of promise with this track and predicting a musical riot for those who dig their music. Produced by the legendary Stephen Street, this song catapulted the band into the radar of many music aficionados with its guitar riffs, that distinct English twang in the vocals and smooth samples of synths.

Let this EP be your introduction to one of the brilliantly sounding English rock bands out there. If you are craving for music within the ranks of Arctic Monkeys, Franz Ferdinand or The Kooks, take a listen to The Kaiser Chiefs now!