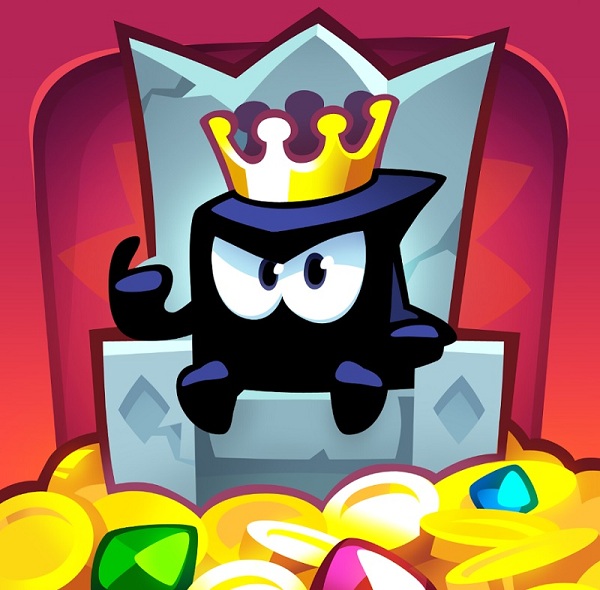 King of Thieves is platform, sidescrolling game with elements of PvP exploration thrown in, and developer Zeptolab did a good job in adding original elements to the game. Your character is a dungeon owner who also happens to be a thief, and the objective is to steal from other players, but you have to go through obstacles to do this.

As a platforming multiplayer game, there’s plenty here to engage both casual and serious gamers alike. When you start the game and play, you’ll see that King of Thieves looks a bit like an auto runner, but of course you can control where and how he leaps.

This design sounds unusual but it works for the game, and given how challenging the game is at later stages definitely becomes useful. While going through the obstacles in the dungeon can be tough, there’s a lot of satisfaction to gain from it. The more challenges you overcome, the more money you get to fortify your dungeon so enemies can’t get in.

There are gems scattered around the game, and the more you collect the higher your score will be. Since there’s a leaderboard keeping track of everyone’s score, it adds a competitive edge to the game. King of Thieves has a single player option and PvP, and you need to work on the single player campaign first because it unlocks features you’ll need in PvP mode.

To make your way into dungeons, you’ll need to use keys. You have a set number of keys available at a time but they’ll refresh once used, much like an energy bar. The dungeons the keys open are random so you’ll need to be on your toes always, which is what a good game should do.