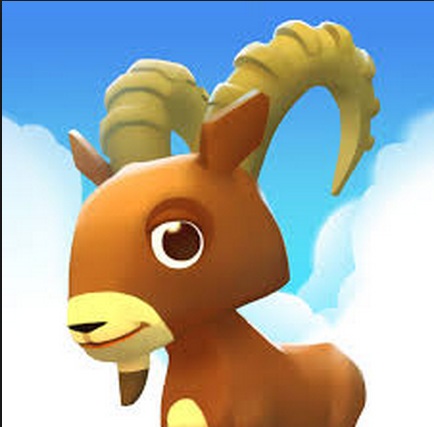 Mountain Goat Mountain by Zynga is variation of the endless runner game, except this time it’s sort of an endless climber. You just need to swipe and tap to go up the mountain, overcoming debris, obstacles and difficult paths. Though the gameplay is nothing revolutionary, it’s actually this element that makes playing it a lot of fun.

Aside from the obstacles on the terrain, you’ll also find springboards where you can get coins that reveal hidden levels. Since it’s all taps and swipes, learning the controls is easy, but you need quick reflexes and a bit of strategizing to climb up the mountain. The graphics are beautiful, with the first level consisting of a hillside with clouds and boulders.

Aside from the springboards and coins, you need to find grass to eat so your energy levels remain high. If you can collect 100 coins you’ll be able to play in another environment, and gameplay is simple and the graphics alone make it worthwhile to go through the levels.

Mountain Goat Mountain is quite simply visually impressive. The waterfalls, the tracks, the natural elements and so on, are some of the best in the genre yet. You’ll probably die a lot the first few times you play, but whenever you restart the terrain changes so it does not get monotonous.

There’s another advantage to dying: you can watch short ads and get free coins. Ads aren’t something that you usually look forward to in games, but this time they’re actually useful. In other words, Mountain Goat Mountain is a fun, addictive game.