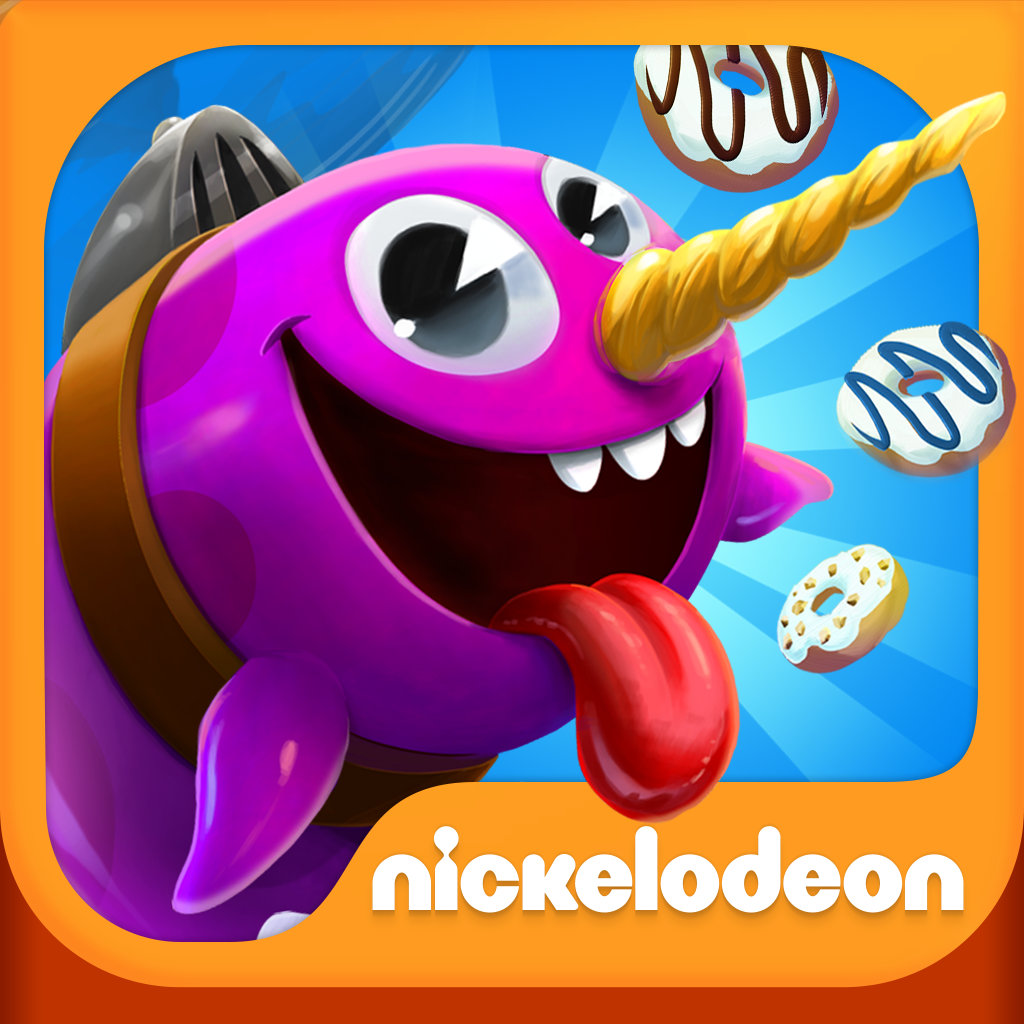 If you watch Nickelodeon’s Game Shakers, you should be familiar with Sky Whale, the game that the two schoolgirls made for their school project. Sky Whale proved to be popular in the show, so much so that there’s now a real mobile game based on it available for the iOS and Android, and it’s a good one too.

Sky Whale has platformer and sidescroll elements to it, and the objective is simple enough: keep the whale in the air for as long as possible, and you do that by bouncing off objects like clouds and other stuff. There are plenty of clouds in the early stages of the game but it gets more challenging later on.

If you want to bounce but don’t see a cloud in sight, tap once on the screen and your whale is going to use one of the donuts available to keep up there. Bouncing off clouds or using your donuts, you’ll be able to keep flying and stay airborne. However your supply of donuts is finite so make sure to collect as many of them as you can while in the sky.

The longer you’re able to stay in the air the higher your points total will be, and when you reach certain milestones in points, you can use those to get bonuses that will allow you to stay up the air even longer. Watch for the snorkel in particular as that gives you the ability to swim and advance even more.

Sky Whale is based on a simple concept but it works well, and if you’re into casual fun games, this will suit you fine.