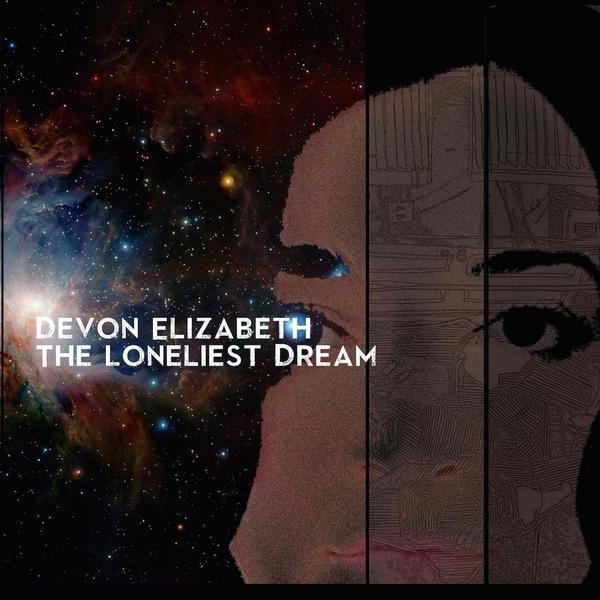 Devon Elizabeth describes her EP The Loneliest Dream as “songs about boys who don’t like me back”. And you know for sure that she is pretty darn serious when she rages “What have you learned from all these stupid men/What’s gonna happen when he leaves you again?” on Like a Sigh.

Quite obviously, the record is built around the frustration and pain that a heartbreak can bring along. It could be a single messy relationship or a series of disasters that are enough to make a person as cynical towards love as Devon. Much of the record sees the Carolina based singer-songwriter venting out about being deceived, lied to and cheated on by her love interests. Sometimes she’s outright furious and sometimes she’s reflective and eager to learn from her past failures. And at times she’s both – like in the closing track Loneliest Dream.

The most striking quality however, is that Devon’s rant session is a very musically diverse one. A plethora of genres like jazz, rock, soul, country and funk make their way into her songwriting while still keeping the pop appeal in proportion. All I Ever Wanted is a catchy mix of blues and soul and Nothing New is a mellow funk tune with a kick-ass guitar solo.

Elizabeth is, without a doubt, a gifted songwriter and can be viewed as rising force in Carolina’s thriving music scene. Her plans for the year include a series of suites and also a full length studio album.