The Speedbumps: Love Is War 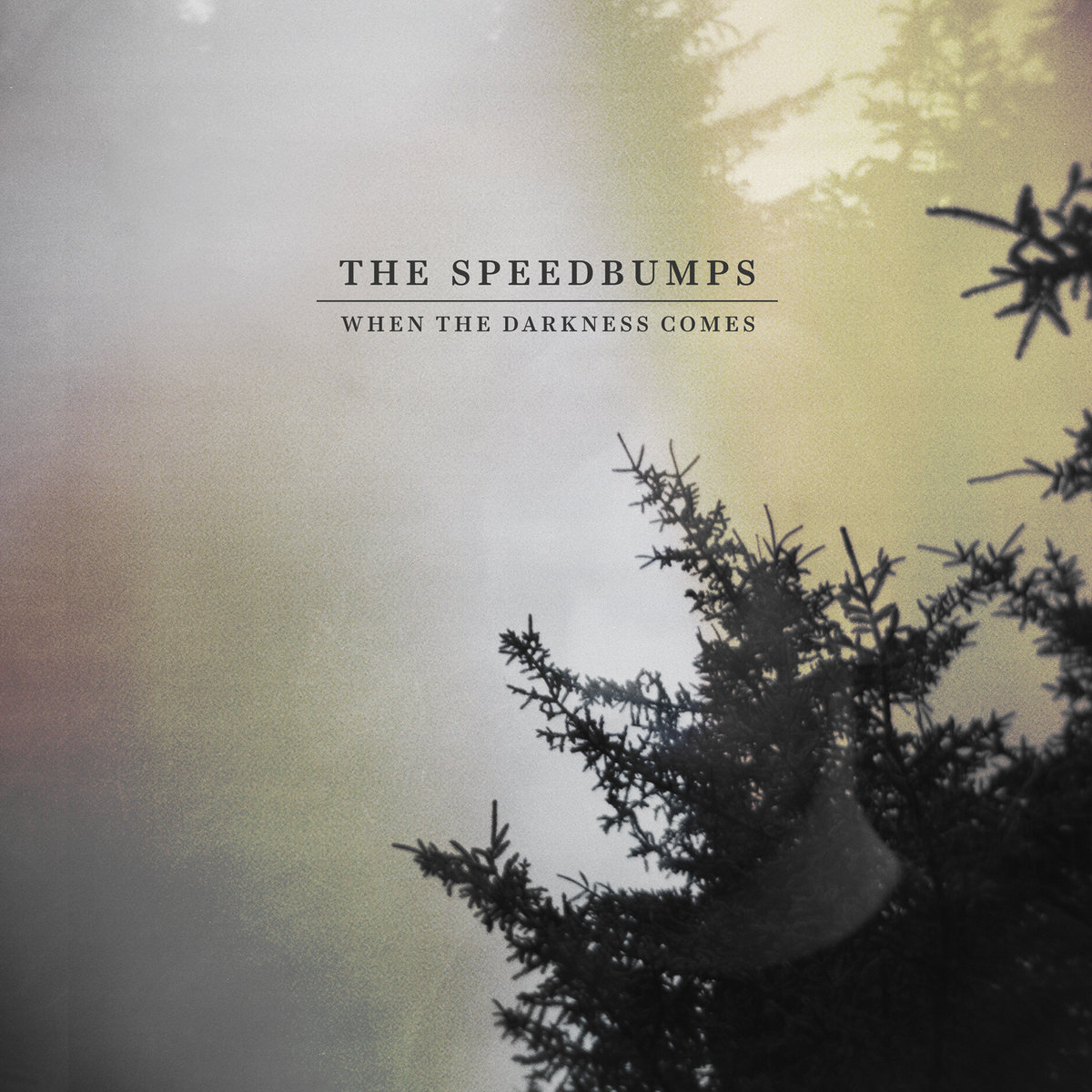 Indie-rock quintet The Speedbumps trace its roots back to 2007, when singer/guitarist Erik Urycki crossed paths with cellist Sam Kristoff. Soon after the two began jamming, they were joined by three other musicians, and the band quickly came into existence. Their music, as a result of the members’ varied tastes, is refreshingly eclectic and takes cues from the sound of Nick Drake and Fleet Foxes.

Though Love Is War‘s romping, bluesy opener How You Get Down may suggest otherwise, The Speedbumps are mainly a folk-rock group. Their music blends calm, airy melodies in the style of Ryan Adams with bright indie-rock instrumentation, exemplified best by the second track How Do We Work It Out. Their sound is both evocative and upbeat, and Kristoff’s cello surprisingly blends in well with the breezy rock backdrop. On Someone to Believe In, the band offers us a patient and atmospheric slow-burner that rides on a minimal rhythm. The closer, In The Moment, meanwhile, is a hauntingly poignant portrait of love and loneliness which many may find to be the EP’s best track.

Favorite Track: How Do We Work It Out, In the Moment