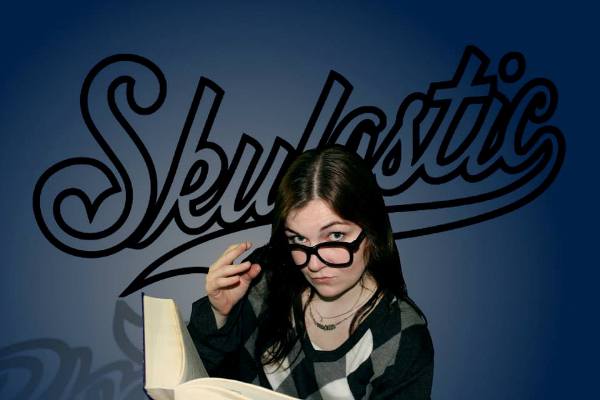 Opening the album is title track Skulastic, which features some old-school funk and rhythmic female rapping, The song injects the right energy and playfulness with uptempo beats and whistles.

With 71,475 listens on Jamendo, The Bridge is currently Skulastic’s most famous song. Accompanied with quirky piano keys and crisp, steady verses, that are catchy and very digestible, you can easily vibrate with the song even if you’re not such a fan of hip hop.

Sittin  Back caresses our ears with beautiful bases, horns and well-arranged vocals that are modern with a hint of classic hip hop. The song fully shows Skulastic’s attempts to revive old influences, and this is what makes her music different from other hip hop artists today.

Instead of riding the bandwagon of using modern elements, Skulastic creates a time capsule of old-school tunes that reminds us of the good old times.