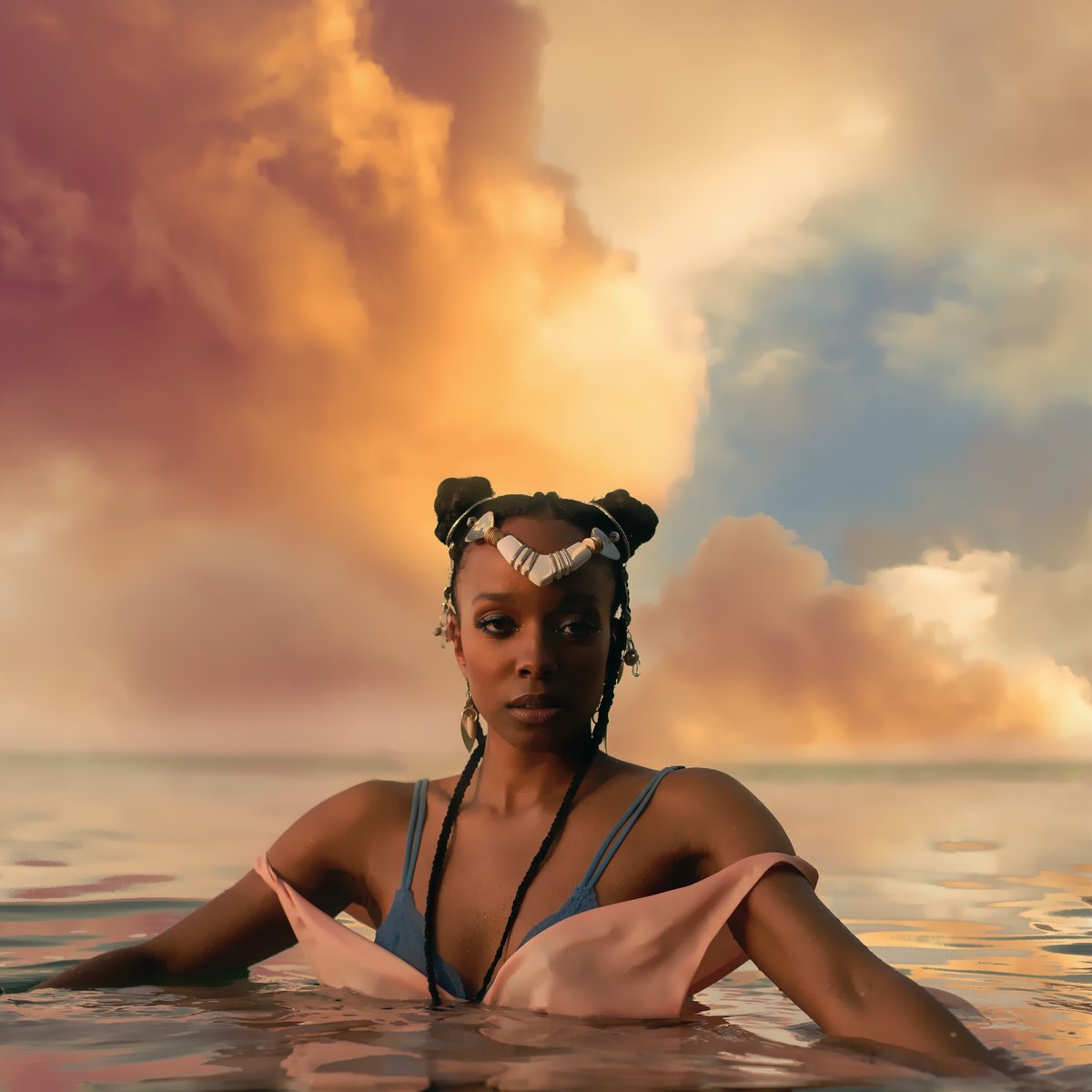 The name Jamila Woods may ring a bell to many music listeners. The Chicagoan poet and activist was featured on Chance the Rapper‘s 2015 hit Sunday Candy, his recent mixtape Coloring Book and also Macklemore‘s White Privilege II. She finally brings to us her debut solo release with HEAVN – a set of powerful, socially conscious and gorgeously produced 13 tracks.

“HEAVN is about black girlhood, about Chicago, about the people we miss who have gone on to prepare a place for us somewhere else, about the city/world we aspire to live in” Jamila says about the album. The record resonates the reawakened Black Lives Matter movement that solidified itself in music with Kendrick Lamar’s To Pimp a Butterfly, but Jamila’s message here is more universal. It’s about how all of us have a duty to love ourselves and a duty to stand up against those who tell us we can’t. “They want us in the kitchen/ Kill our sons with lynchings/ We get loud about it/ Oh, now we’re the bitches” she sings on Blk Girl Soldier, the most powerful track on the album where she identifies herself as a young black girl that “scares the government” .

Though Woods may be passionate about the point she’s making, she rarely seems furious or radical. Much like Chance the Rapper, she uses love and positivity to express herself. VRY BLK features a lullaby-ish melody to emphasize her girlhood while talking about police violence and institutional racism and on LSD she declares her love for Chicago and all its people. Apart from all the bitter truths and calls for justice, Jamila also makes space for personal, introspective songs like Lonely Lonely and Lately where she focuses on her womanhood and romance.