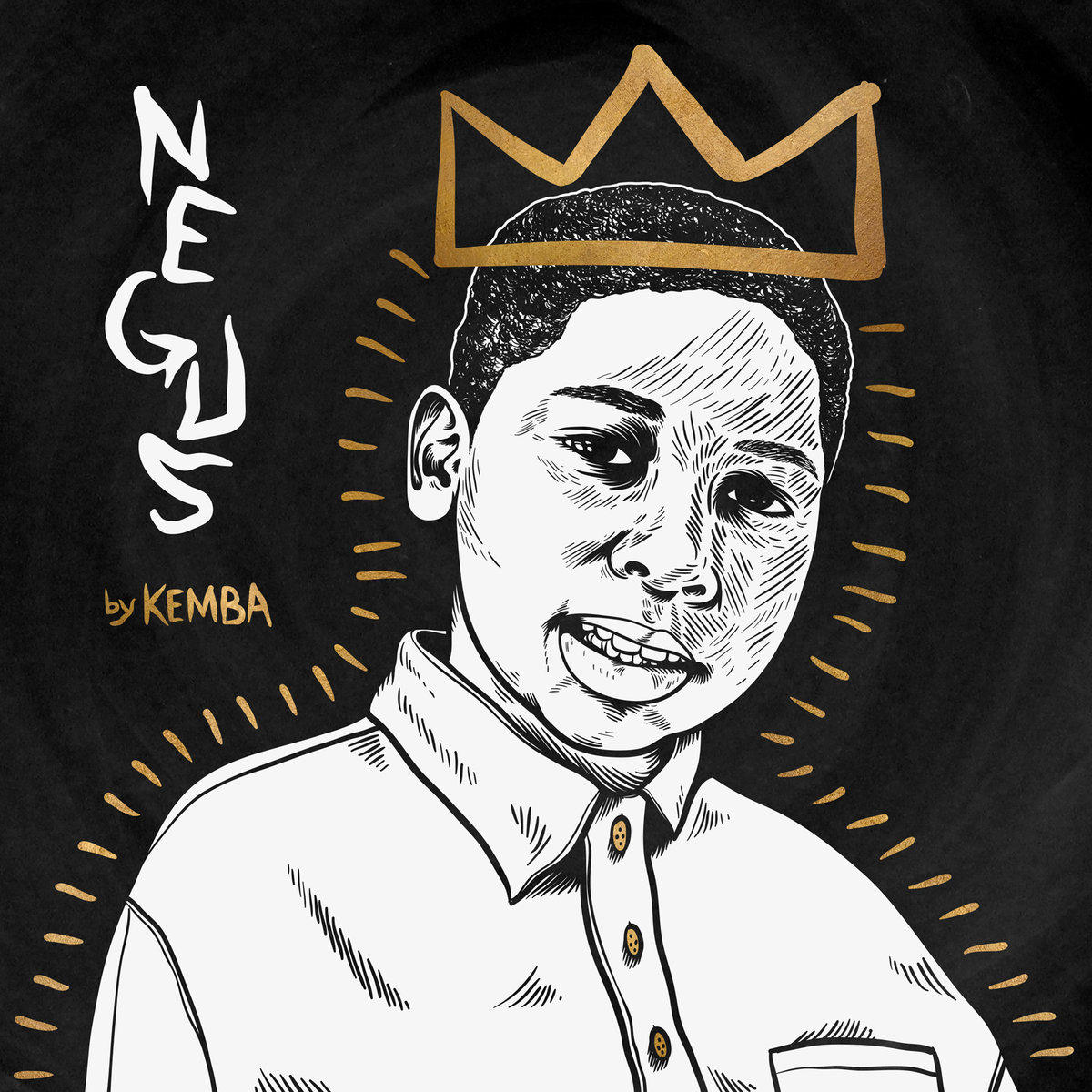 In 2013, an underground rapper named YC the Cynic released one of the best hip-hop albums of that year, called GNK. Sharp and full of personality, the record touched upon themes of race, religion and power. The rapper now returns, under a new moniker – Kemba, to give us a record that is bolder, more refined and stylistically different from any of his previous work.

“Please don’t call me conscious/ Don’t call it political”, Kemba immediately sets the mood at the outset of the album; he wants us to hear his music as a testament to his pain and personal sorrow rather than as just another record in the “conscious-rap” genre. His lyrics reveal to us an honest and insightful account of life as a modern African-american without ever being preachy or overly sentimental. Clever wordplays, witty one-liners, mind-boggling internal-rhymes and philosophical metaphors act together like clockwork to engage us deep into Kemba’s world. Take for instance “I’ve been making something structured out of nothing/ Making souls out of substance/ Making songs out of suffering/ Suffering succotash, I done set a task of abundance” from Kings & Queens or “My only fear is to die poor/ I’ve already seen an eye-full/ How much really is a life worth/ Drop a penny off the Eiffel” from Greed, where he takes a jibe at capitalism with a reference to the urban legend that a penny dropped from the Eiffel Tower could kill a man. Sonically, the album is full of dark and gritty soundscapes created by rasping synth melodies and booming drum kicks. The production often reminds us of the harsh, ominous sound of Yeezus by Kanye West, an artist who Kemba is clearly influenced by. In conclusion, Negus is a project that you should definitely not miss; Kemba is one of the most gifted upcoming rappers and his lyricism easily belongs to the upper echelons.