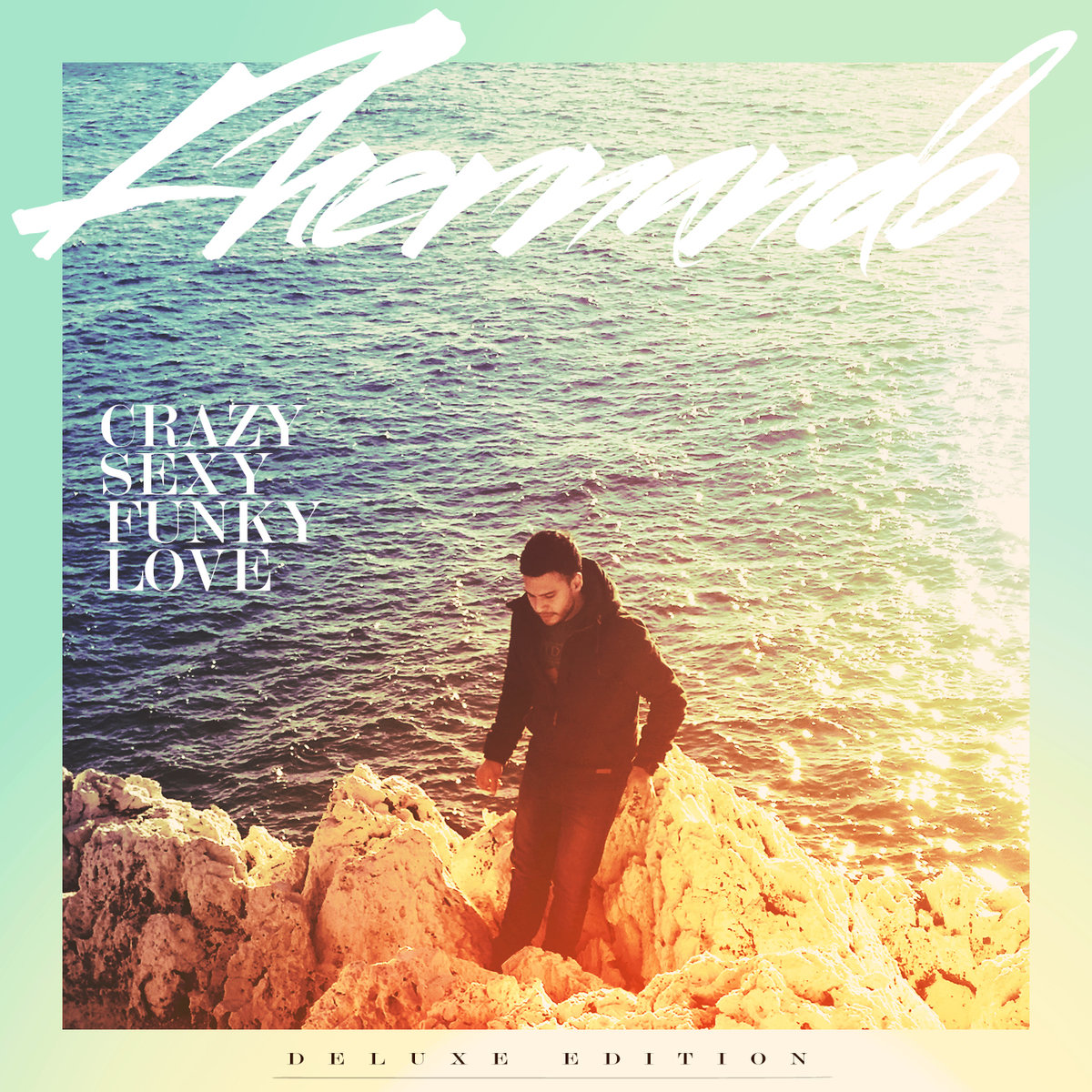 Fhernando is a Mexican DJ/producer who has been creating loud, bouncy party music since 1999. Over the last few years, he has been steadily rising in the electronica scene, with a growing fan base and positive reviews for his work. His 2008 album Sweet Addiction was released in major digital stores around the world, and 2012’s Last Days of Disco has received over 500,000 downloads. With Crazy Sexy Funky Love, Fhernando continues his dazzling, retro-themed party.

The idea underlying most of Fhernando‘s music is that disco is dying and it must be saved. While this was explored more explicitly on Last Days of Disco (2012), Crazy Sexy Funky Love puts disco into a more contemporary setting to highlight the genre’s eternal appeal. Each track combines a familiar dance floor beat with Fhernando’s playful and celebratory melodies, as a result creating a sound that is fun but nostalgic as well. Listeners may also be surprised by the album’s regular use of saxophones and horns.

Contrary to what the name may suggest, the opener Crazy Sexy Funky Love, is one of the album’s most subtle offerings. With a steady, pulsing rhythm, the track provides some instantly engaging riffs and also a lush violin sample, serving somewhat as a glorious prelude to the bright vigor of the rest of the album. Paris Is Burning, on the other hand, is four minutes of pure, bass-heavy disco energy, while tracks like Love Is Everything and Love Trilogy see Fhernando getting more melodic.