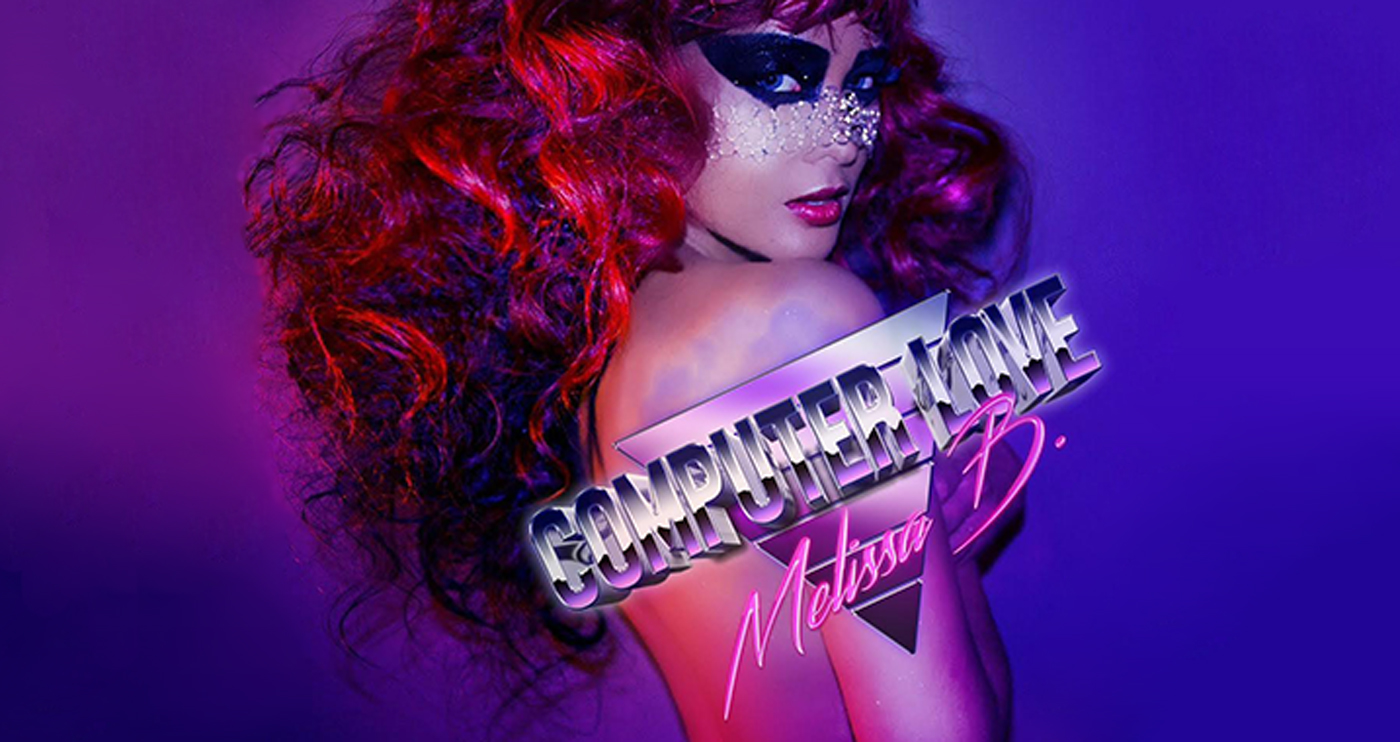 Melissa B came out on the music scene with her many electric pop sounds in tow. In fact just over a year ago, we have already featured another of her albums right here on FrostClick as well as on FrostWire app, check it out if you would like to download more music. But today let’s focus on the newest release, Computer Love – get ready for some of more classic RnB with the sounds of todays technology.

Melissa B’s music is energetic, blending together different aspects of glam pop, club, and RnB. As stated in her biography, she is a girl geek by day with a love for computer science and a “powerhouse singer” at all other times. In the past she has been considered for three Grammy nominations for her song titled “Maria” and has been a recipient of several other prestigious Music Awards.

“Computer Love” is the latest release from the artist and as stated it is incorporating the sounds of today’s technology within its sounds. As you listen to the songs on the album you will also quickly notice the underlying theme of technology and love. From a struggle of a female computer program to being entirely overtaken by passion.
Take a listen, and let us know what you think. The album is made free to download by the artist herself. Feel free to share with your friends and family.