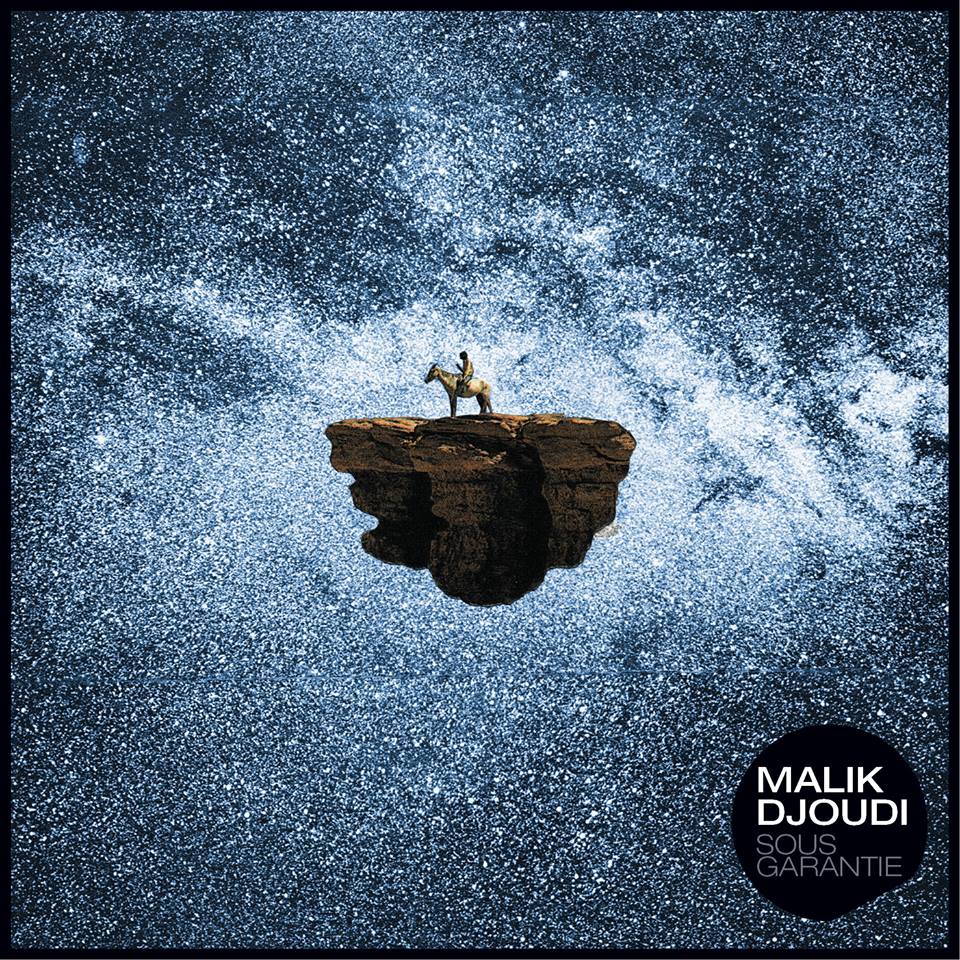 Have you ever heard the saying that music is a universal language? And it is possible to fall in love with a song or album without completely understanding what the lyrics mean. If there was ever an album that proved that statement to be true, it is Malik Djoudi’s first album titled Un.

Un, which translates as ‘one’ in English, is an electro pop album predominately sung in French. Ironically, Malik Djoudi is a French musician known for singing in English.

Malik Djoudi is well-known in the French underground music scene. He was a singer in three different bands; Alan Cock, Monn Pallas and Kim Tim. However, he decided to go solo and began working on his debut in 2015.

Un showcases artist’s smooth voice and his ability to compose simple and memorable melodies over electro pop beats. The eight-track album is packed with catchy tunes that are fun to listen to even if you don’t understand French. The sound is soothing and groovy. It also has a psychedelic vibe to it. The first three songs are clear examples of how good the album is.

The first song on Un is Peur de rien (which means ‘fear of nothing’). The song has very little instruments and they blend with the singer’s light voice in a captivating way.

Sosu garantie, the second song, is a groovy electro pop jam. It is the kind of song that will have you moving even before you realize it.

The third song titled The American has a slower tempo than Sosu garantie. However, the rhythm is equally catchy.

Overall, Un is a good album with excellent composition and production.