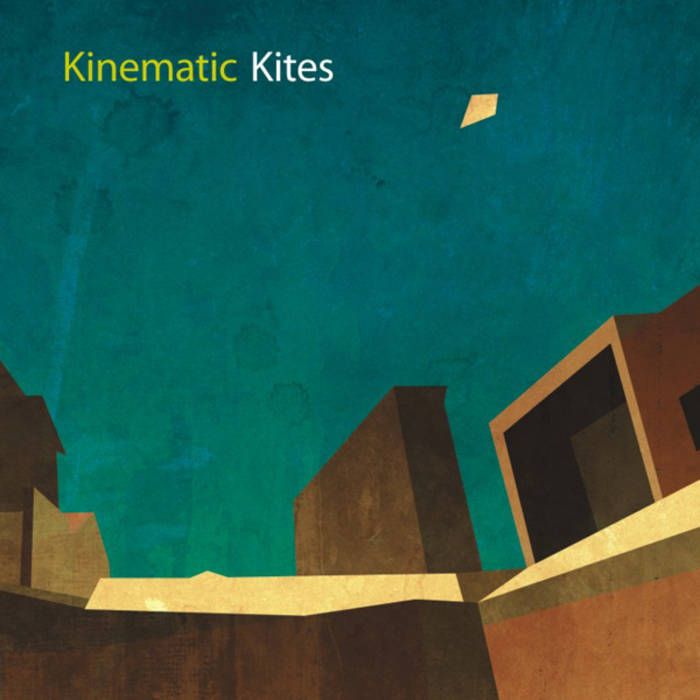 Since their debut single So Green appeared in 2002, Melbourne rock quartet Kinematic have experienced a meteoric ascent within the indie-rock scene, much of which is owed to their ability to make universally inviting music that taps into multiple genres. While their impressive debut Time and Place was a showcase for their scholarly comprehension of the rock and pop encyclopedia, Kites from 2009 sees the band refining their sound and giving it the vigor and energy it needed.

The music of Kinematic is a charming middle-ground between contemporary pop-rock and the sounds of the 60s and the early 70s. While their songwriting worships the urbane aesthetics of Wilco and Coldplay, it also mixes in the playfulness of The Beatles for good measure. But, by no means, does the band stick to a single template or a rigid design. Each track on Kites brings with it a surprise in the way it picks and remodels the style of a random artist or era to create music that sounds original yet familiar. Peyote recalls the carefree and sticky indie-rock of the Arctic Monkeys, while Weak & Splendid evokes the warmth and intimacy of Elliot Smith. Pinpoints, on the other hand, is as mellow and desolate as a Radiohead song.