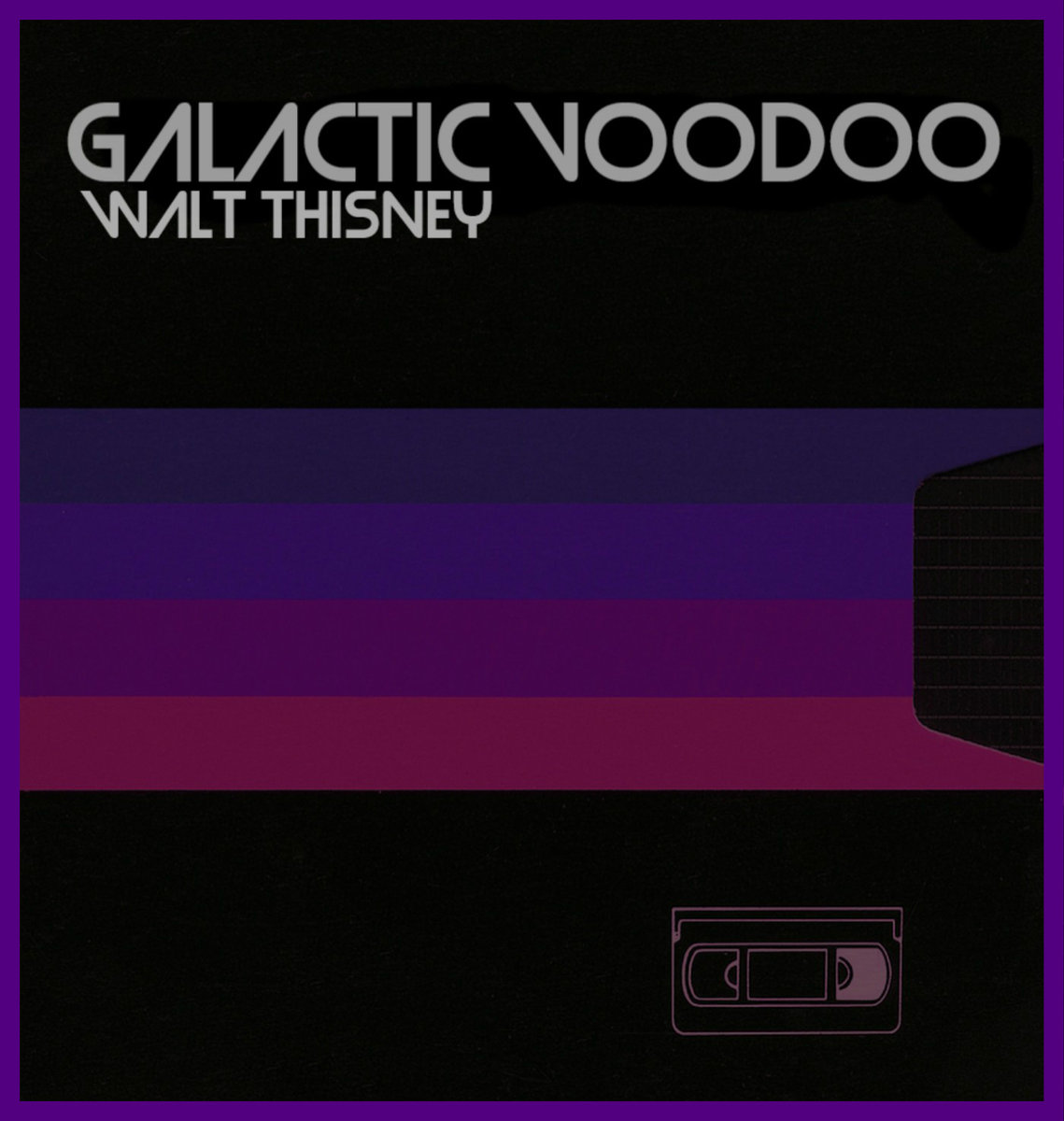 Producer Walt Thisney, from Portugal, has worn quite a few hats. Releasing his music for free on a multitude of internet labels, Walt has put out instrumental records of jazz, pop, funk and even ambient music. He is an artist in love with his craft, and most of all, eager to explore it. On his 8-track album Galactic Voodoo, released earlier this year, we see the producer harboring a fascination with classical music this time around.

Featuring nothing but piano and bass, the music on Galactic Voodoo serves to ease you into a calm and meditative mood. Walt’s compositions are sparse and his twinkling piano keys are played with a sustained echo to fill up the spaces. While the album may be focused on atmosphere more than anything else, we are often presented with charming moments of gorgeous melody like on Lonely Place. The tracks flow effortlessly without interruption, as if patterns in a long tapestry, and maintain a similar tone to provide cohesiveness. Galactic Voodoo is the perfect choice of background music for easy afternoon walks, study sessions, and short naps.