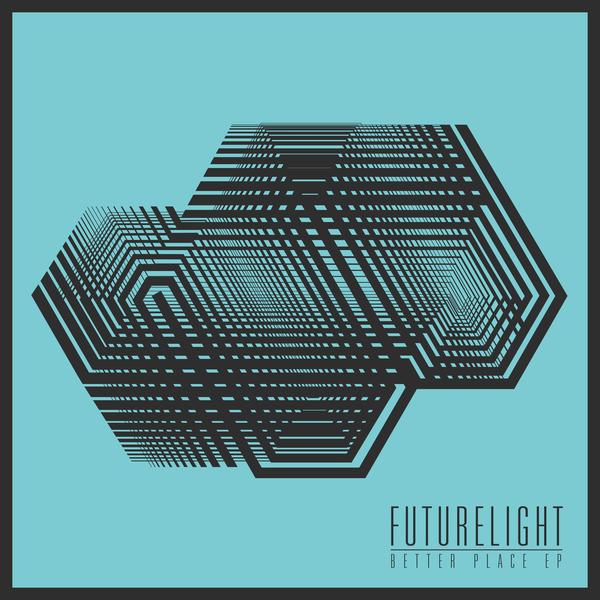 Futurelight from Poland are no newbies in the indie-rock scene. Their first EP, released in 2014 gained them considerable attention in online circles and was also reviewed here on FrostClick. The band now returns with their second EP, Better Place, which sees them experimenting with a tinge of electronic music in their rock.

The EP begins with a minute of a sharp synthesizer melody droning over a dark ominous backdrop – an immediate signal to fans to expect a change in sound over the previous EP. It is always a pleasure seeing an artist experiment; risks and variations, as proven often in the past, have prevented the sonic stagnation of many musicians’ careers.

The band catches us off guard, as the Intro morphs into the loud and heavy See Good See Bad, a track which rides on a mean and muddy guitar riff, and a sense of melody that The Arctic Monkeys would approve of. Quite audibly, the roots of Futurelight’s sound can be traced to genres including alternative rock and classic rock. The Nirvana influence oozes gently on Ninety Nine and the mental image of Cobain with his mates is clearer than ever during the track’s classic-Nirvana style thudding and thrashing at the end. The final track, meanwhile, is often reminiscent of certain 2000s rock bands, although there are still a fair share of Arctic Monkey-isms present.

Futurelight seem like a band dedicated to push themselves and explore their talents in every musical field. It’ll be a delight to hear the surprises they present us with on their first full length album.