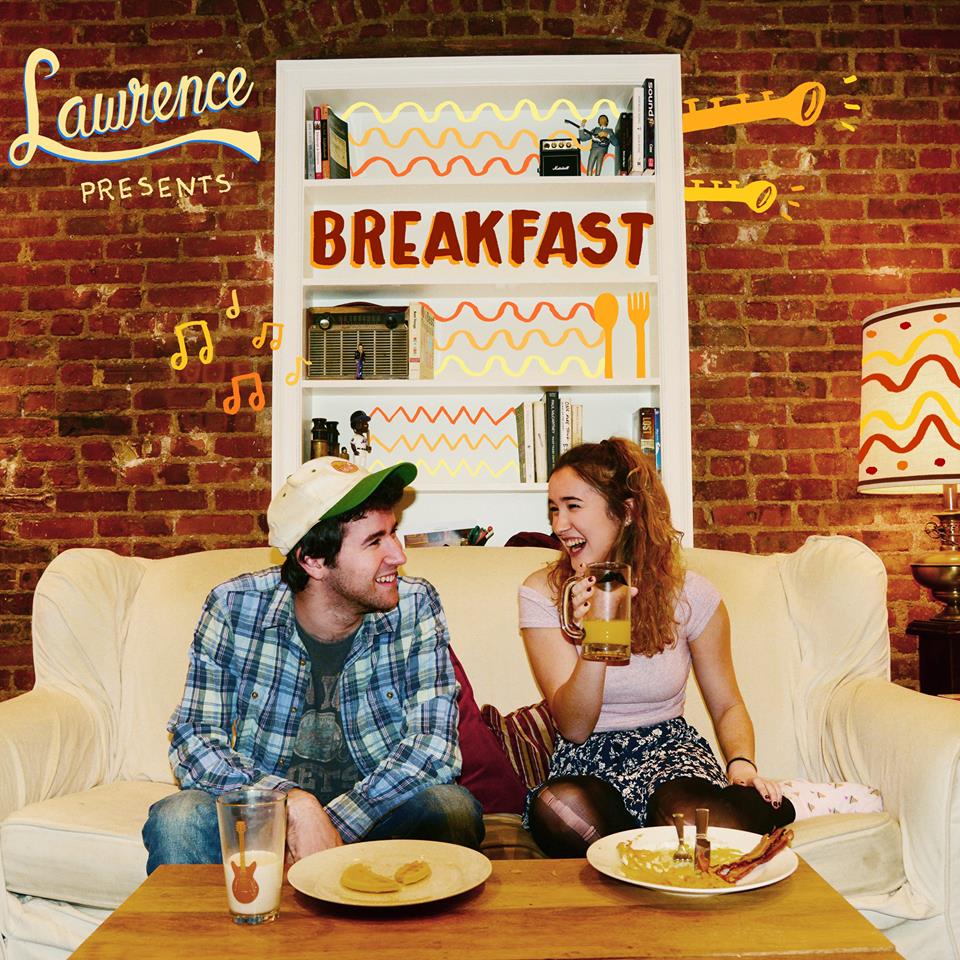 Lawrence is an eight-piece soul powerhouse from New York City. Led by the talented sibling vocal duo Clyde Lawrence and Gracie Lawrence, produced by Grammy Award winning producer Eric Kranso, and influenced by old school and new school giants, Lawrence presents a beautiful LP of dynamic vocals, powerful horns, and soulful grooves. As their first and maybe most important album, they’ve rightfully called this release Breakfast. We’ve found a sampling of some of the delicious tracks on the album.

“Do You Wanna Do Nothing With Me” starts off the album strong with a fun, uplifting feel paired with funky vocals; giving sound to their “soul pop” label. With the band’s backing, Clyde transfers his energy effortlessly from the speakers to your feet.

With an already solid following, Lawrence is kicking off their debut LP with a nationwide tour. Be sure to check out the full album after you download the free sampler. And take a look at their social media pages to find out when they’re serving breakfast in your city next.