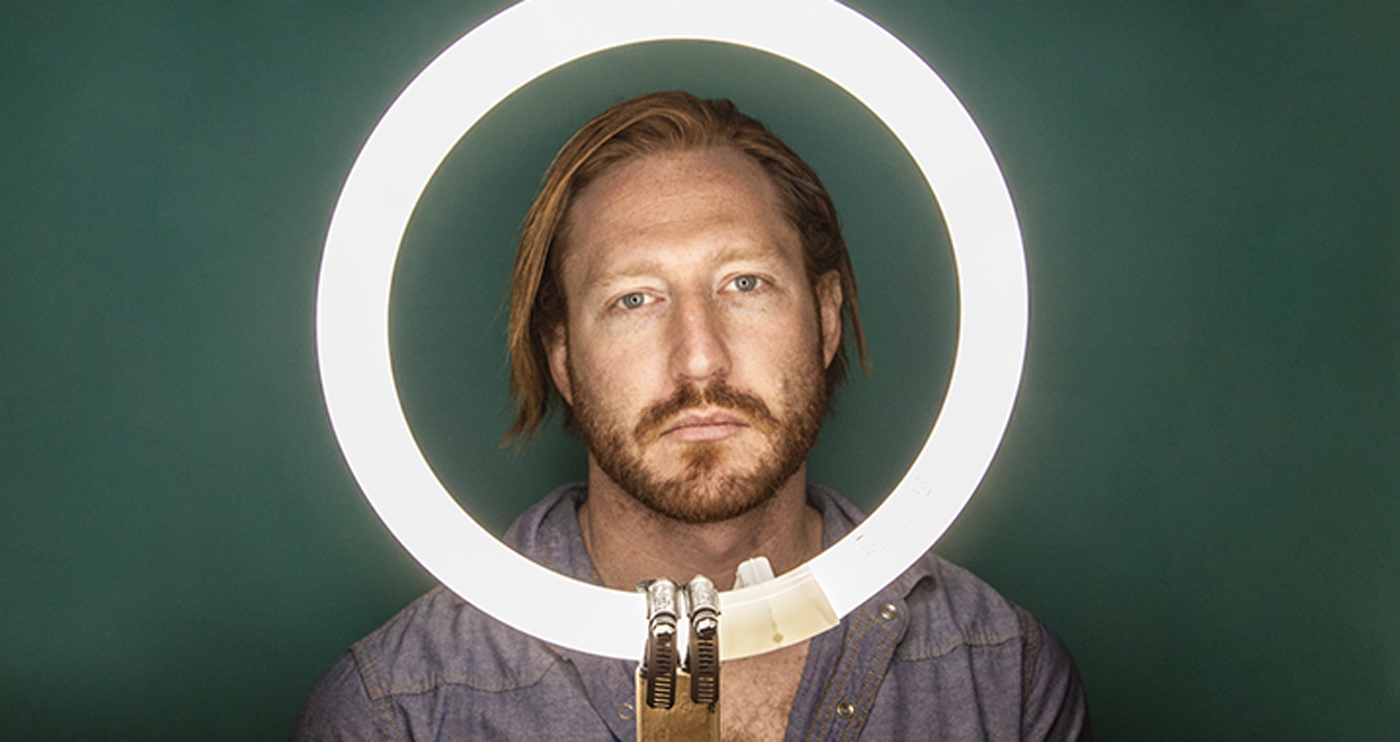 It’s time for a little soul, well more like a great amount of soul with just the right touch of rock. Electric Soul Magic Vol. 2 by Joe Marson is exactly that; a well crafted musical machine and exact reason we are featuring the artist yet again as a FrostWire Creative Commons feature. If you feel like listening/downloading his first feature click here.

“Melded together with guitar riffs that evoke Hendrix’s essence, Marson creates timeless music that bridges the gap between the influential decades that inspire his songwriting.” Indeed some of those elements can be heard in some of Marson’s songs. According to the artist bio, he also had placed his sounds in major films like Marvel’s Deadpool as well as popular television series like FX’s Justified and Netflix’s Bloodline. So be sure to be on the lookout.

No Retreat starts off with a dark guitar riffs that at times remind me of the sounds of Blood On My Name by The Brothers Bright. However that comparison ends at the quick 8-9 seconds of the intro. The songs shows off the more gritty side of artist’s voice. It’s deep and at in just few places merges the line between soul and blues.

In To The Shore you will certainly get a feeling of Marson’s vocals. The long notes take his voice away, and they are quickly followed by some sweet rock like guitar sounds. There is a certain dark softness to the song, its soulful and a perfect way to get to know the rest of the album.

Electric Soul Magic Vol.2 shows just how much Joe Marson advanced in his musical career since we last featured his albums.
Plus being our featured free download there is no excuse to dive right into the music itself. We hope you enjoy our newest selection!