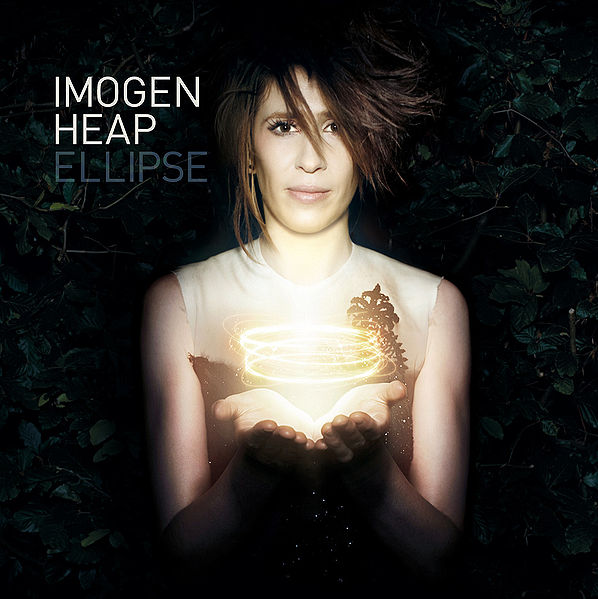 Fans of Imogen Heap! Get ready to be blown away by her live performance of “Wait It Out,” from her new album “Ellipse.” After a very long while, Imogen officially released her 3rd album in the market. The album has 13 amazing tracks; “Wait It Out” is the album’s 2nd track. “Ellipse” is actually climbing not only the US and UK charts, but also in the Canadian Album Charts. Too bad the album’s not available for free digital download, but many thanks to TED, Heap fans get a taste of her music live.

Imogen Heap writes songs under the genre of indie, rock, electronic, ambient, pop, and alternative. She is very much inclined to music – she plays 8 instruments and she’s not only a singer-songwriter, she’s also a visual artist. In “Wait It Out,” Imogen lyrically expressed the feeling of wait and not knowing what’s going to happen next. It’s actually a sad song. Mixed with her gentle piano-playing and lovely voice, Imogen really know how to take captive of listener’s hearts.

The featured video was shot last July 2009 in a TED Conference in Oxford, England. Compared to her studio album performance of the song, her live rendition made it more mellow and classical; it was very beautiful and full of emotion. Honestly speaking, only few artists can nail a great live performance – Imogen exceeded the expectations of everyone in the function. Non-stop applause were offered to her after her ending the song with a dramatic touch on the keys combined with her soulful voice.

Imogen Heap’s live performance of “Wait It Out” is truly something music lovers shouldn’t miss. Her spontaneity, grace, and one of a kind voice will take listeners to a different world, in her world.
The live performance download is available as a .mp4 file and it’s licensed under Creative Commons.