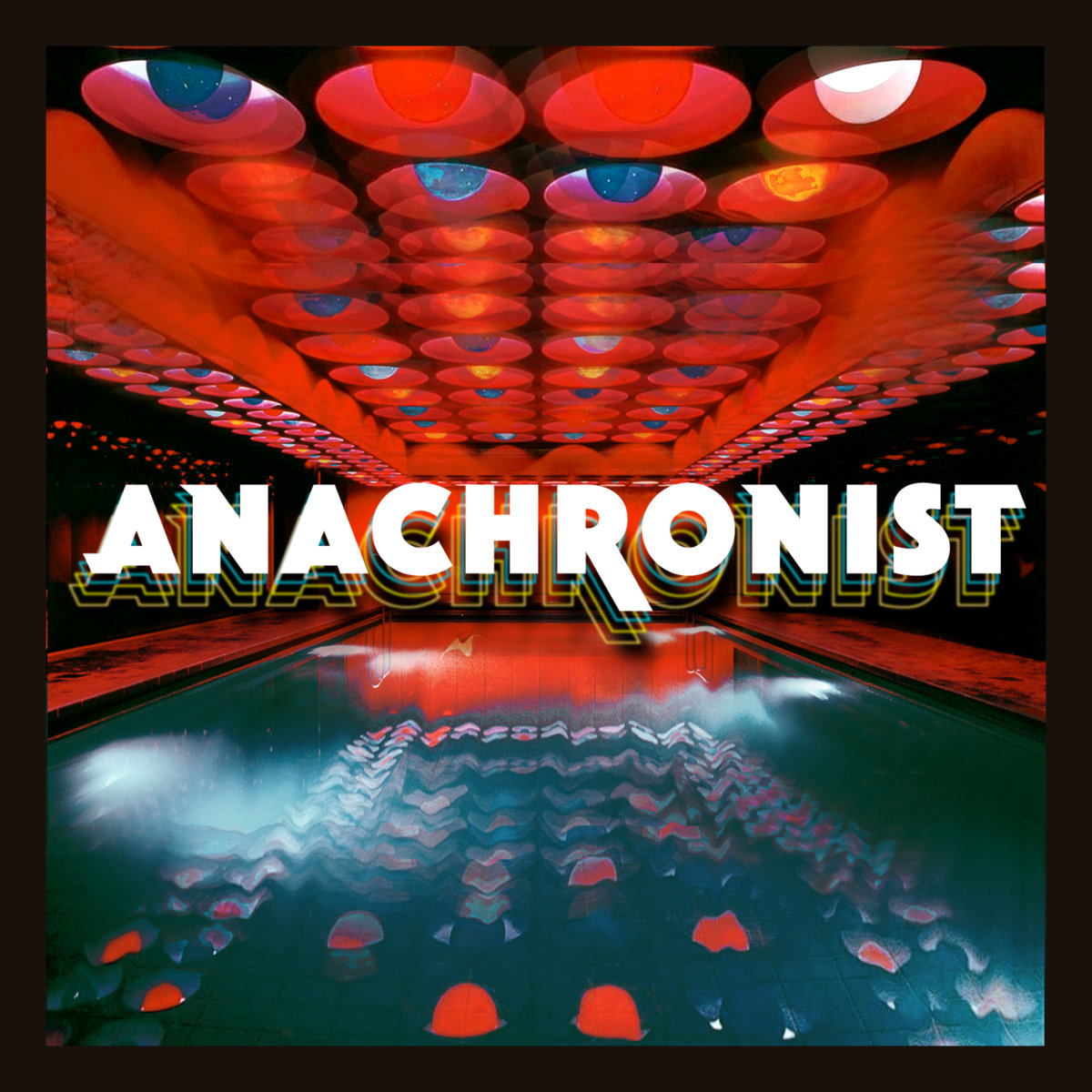 The year 2011 saw the release of the film “Drive” and with it, its soundtrack. It relied heavily on synthwave, a musical style composed of rough synths and a very, very 80s vibe. It is partly because of the movie and the artists included on the soundtrack such as Frenchmen Kavinsky and College that synthwave managed to explode into the mainstream with unstoppable force. Since then, the genre has continued to grow in popularity thanks to a thriving online following and clever YouTube promotion.

Anachronist‘s self-titled album is his second full-length effort after 2016’s “RGB“, an album that, oddly enough, has the same cover as a release from Imagine Dragons. That’s about all they have in common, though. Anachronist is a fresh take on the whole retrowave movement, operating between the dark and luminous sides of the genre with clinical efficiency. Take the opener “Running Low” as an example. It begins with a beautiful, minute-long piano solo before introducing a brutal low tempo percussion, only to be followed by a soothing synth melody that somehow evens things out. It’s still pretty obscure stuff, but not the kind that would accompany the killings seen on “Drive”. In fact, the tracks fit the bill for a fast but enjoyable moonlight ride.

Individual songs in Anachronist are easily recognizable because of their personality, despite the overarching sound style. The fastest cuts, “Ditched” and “Don’t Worry About It” have the potential to shake up and 80s-themed college party. “Gala Of Ghosts” is definitely suited for an NES game. On the other hand, “Alone, In A Dark Cave” and “Sink Or Swim” are truly intimate offerings, excellent reminders of the “realness” of synthwave beyond the almost meme-like reputation that some folks attribute it. There’s still quite a bit of the straightforward downbeat, melodic content synthwave connoisseurs would expect such as “I Know How Good My Coffee Is“, “Tillandsia” and the appropriately named “Same Old“. Anachronist’s self-titled album is not for everyone, but if it is, in fact, your cup of tea, you’re in for a real treat.

Favorite tracks: “I Know How Good My Coffee Is”, “Don’t Worry About It”, “Alone, In A Dark Cave”.