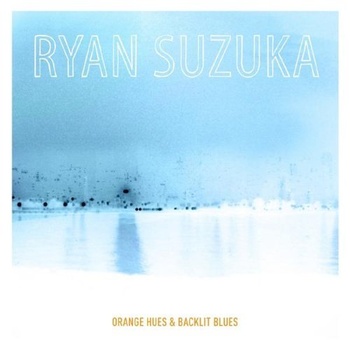 Milk White White Teeth are a Leeds collective that play a brand of indie music that is a swirl of indie rock, folk, tropical, progressive music that is infused with effective harmonies that makes for a beautifully big sound that sways as it unfolds.

Members are James Hare, Jon Crabbe, Barrie Wilson, Alistair Grant, Polly Meadows, Michelle Clapham, Michael Gill, Chris Clark Alex Thomas and Alex Crabbe. Their latest release, The Holy Trinity Ep has so many influences it’s hard to nail them all down. “Long Long (Before)” has echo’s of post punk and the recent Canadian explosion of school band extroverts like Arcade Fire. “Long Long (After) is rife with no wave synth influences and prog rock guitars.

My favorite track “Part III – The Father” falls somewhere between the pop of Crowded House and the world flavored music of David Byrne. The reprise at the end of the song features a nice build in the loudness and tempo to the festive end of the track.

The structures of these songs are very interesting because they don’t follow any one pattern. The band mixes up where the brakes and reprises are from song to song. These tempo changes gives the overall feel one of a progressive nature while still retaining a melodic pop sensibility. From the bands first EP to The Holy Trinity is quite a big step in terms of the scope of the sound scape of the EP’s. The band has recently streamlined the group, after having played Leeds and Reading Fests. They promise a new EP is the near future.