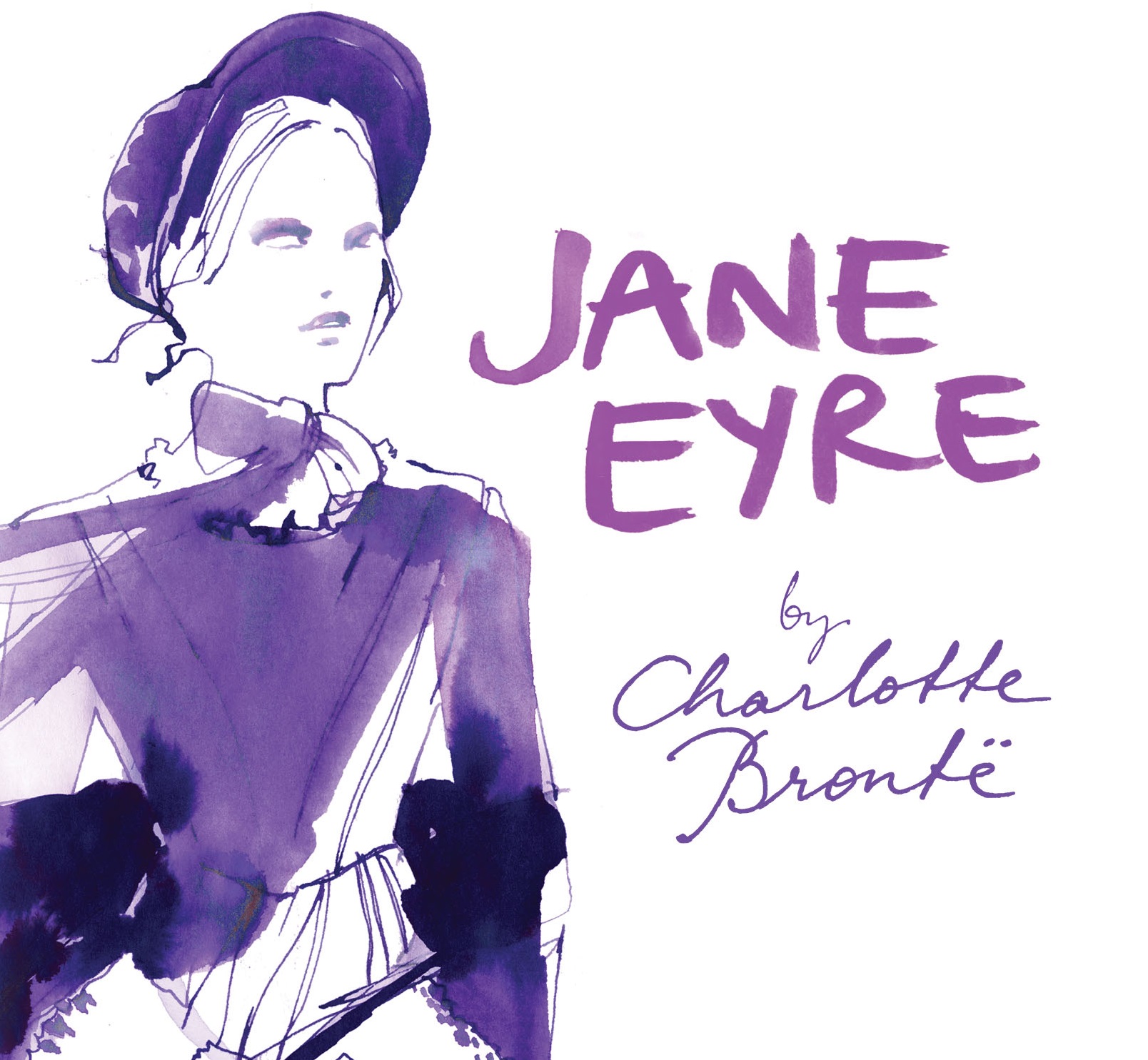 The Brontë sisters really know how to cook up a definitive love story, and Jane Eyre is a prime example.

Regarded as an important piece in English literature, Jane Eyre’s dark undertones have also made it a prototype in Gothic fiction. The novel tells the story of the titular character, Jane, as she escapes from her abusive situation at Lowood, and then goes on to become a much-adorned governess at Thornfield Hall.

However, when everything seems to be going fine between her and Mr. Rochester, the brooding master, she learns an appalling secret that nearly wrecks their relationship apart forever.

Though it’s the romantic middle portion of the novel that will surely have the readers hooked, Charlotte Brontë has cleverly injected social class critique and early feminist tendencies onto the novel as well. These themes are most evident on Jane’s dealings with Rochester and the arduous St. John.

“I am no bird; and no net ensnares me: I am a free human being with an independent will,” Jane spills with unwonted pomp.

Whether curious, bored, or plainly looking for an old-fashioned love story, Jane Eyre will surely keep everyone company on those sleepless nights.