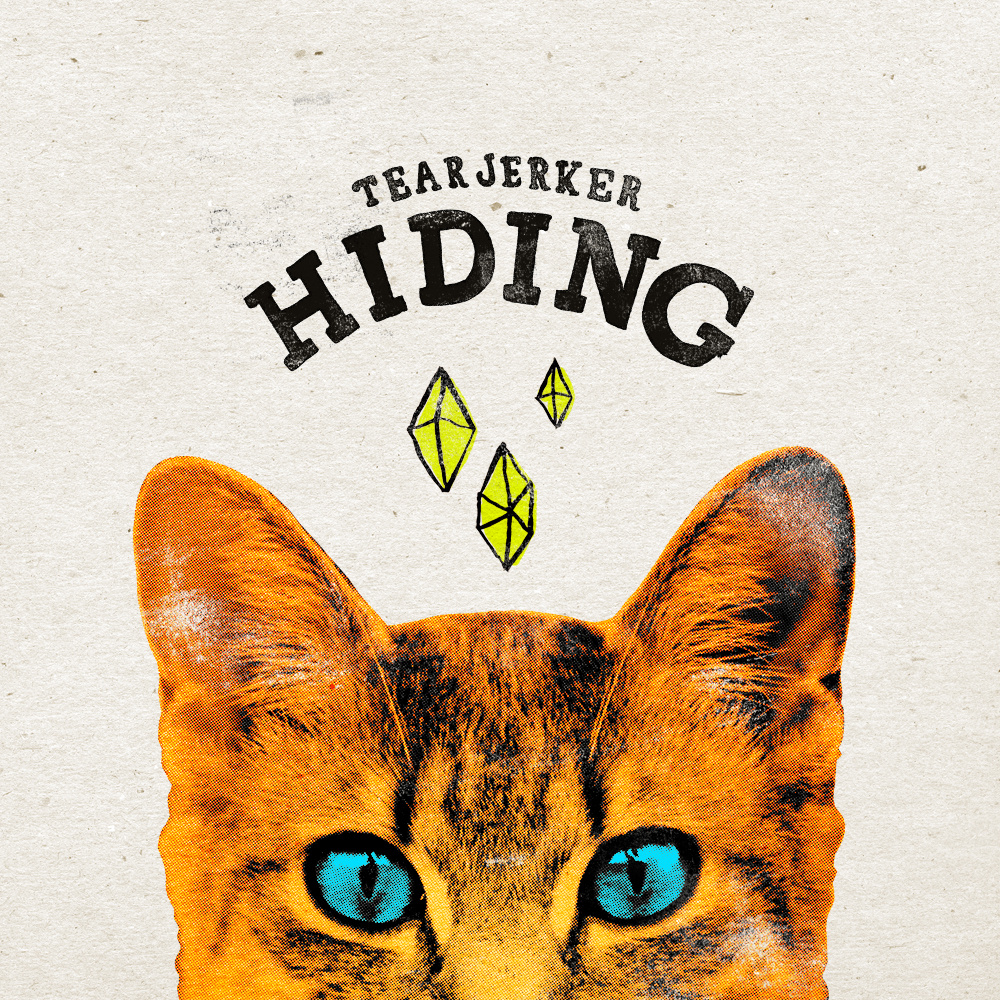 Where have the good tunes been ‘hiding’? In Tearjerker’s stash of an EP!

Canadian indie band Tearjerker has been seeing a recent surge on its following, a long way since their first LP in 2009 (Slouching). However, Micah Bonte, Trevor Hawkins, and Taylor Shute refuse to stray from what they play best: trippy pop music.

Hiding, released in 2012, is one of those EPs that don’t need an in-depth knowledge of rocket science to be appreciated; you just need to get lost in the music.

Even the lyrics take a backseat here. Unlike a typical pop song where the song’s message is the focal point, the amazingly-short lyrics in the EP rather act as a framework for the ambient vocals and those hollow instruments to do their thing.

The boys themselves get lost in their own doing; nothing sounds more lost than “Give it all away/I don’t want you to save it/I didn’t quite say/What I wanted to say yet”. It’s a good thing, though, because Hiding is the sort of collection you rock yourself to sleep in, or run around the fields on.

Whatever future purpose Tearjerker might serve in your playlist, one thing’s for sure: it’s a sonic treat.