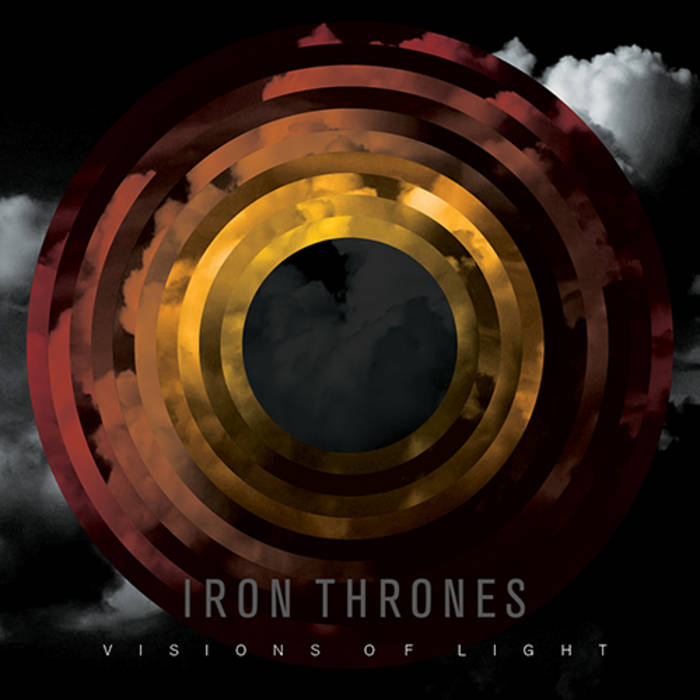 Iron Thrones, from Minneapolis, are as eclectic as any great metal band can get. Though they sound like metalcore, calling them that doesn’t do them justice. Drawing from an expansive list of influences that include prog-metal, death metal, modern rock and hardcore, Iron Thrones’ music is an intense blend of skull-crushing force and jaw-dropping virtuosity.

Within a few chords into the album’s majestic opener, Swell to the Surface, the pure songwriting genius of Iron Thrones is made unquestionably clear to us. Their riffs carry an obvious Opeth influence, but take on an entirely different aura within the band’s refreshing mix of the Swedish melodic death metal style, hardcore, and post-rock. Each track on the record flows naturally, with flawless segues between passages, and the acoustic interludes never seem forced.

While the guttural growls of Adam Clemans deserve a hearty commendation, Steven Henningsgard‘s guitar work is the most frequent show-stealer, as attested by moments like the intricate riff on Heart of the Light, or the sweet little bluesy solo on Wading… . And the fact that the album is pristinely produced only enhances the power of the band’s amazing music.

Metalheads better brace themselves for one of the greatest free underground metal releases of all time.

Favorite Track: Heart of the Light