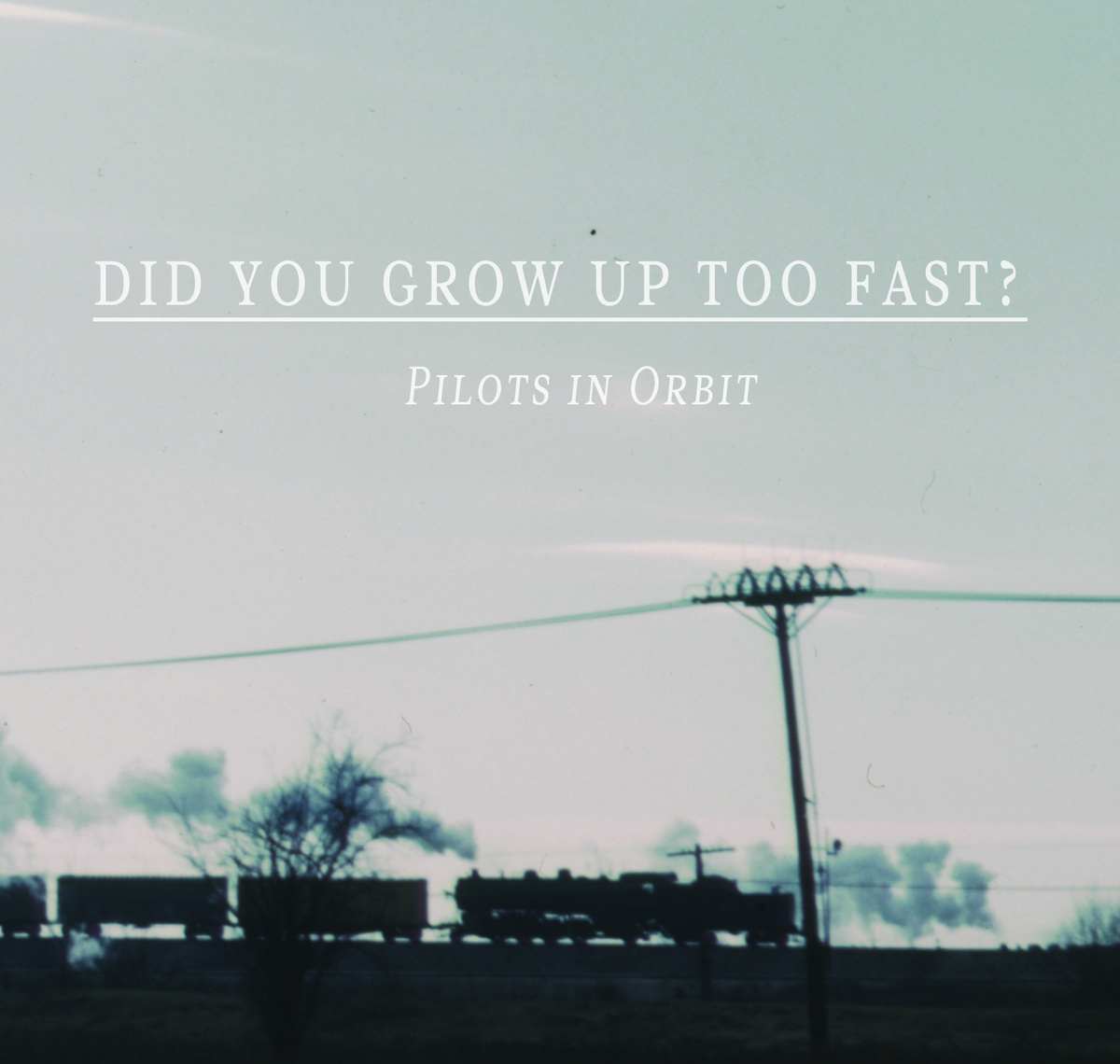 Pilots in Orbit: Did You Grow Up Too Fast?

Heaps of college rock not enough for you? Let our distinguished pilots take you to orbit.

A familiar breed of indie rock greets audiences with “These Arms Won’t Hold You”, a track that undeniably shows traces of the ambient music we always love. Then, cheeky or seriously profound, “Falling Forward in a Backwards Motion” is their letter to that ‘self-absorbed girl’ who they’d better not find around – good stuff, good stuff.

The music gets cleverly twinkly in “You Bring the Beer, We Bring the Dynamite”, where Sal’s Brandon Boyd-like vocals bring the soundtrack to a hipster house party, if there’s one. The bass takes a share of the spotlight too, with the outstanding “As Long As We Got Something”, a continuation of the festive mood of the previous.

Concluding things off is the mellow and contemplative “Past, Present, Future”, an ex-GF-reminiscing tearjerker that can easily be a friendship anthem as well.

We hope these guys don’t “grow up too fast” though, we’re perfectly fine with juvenilia.