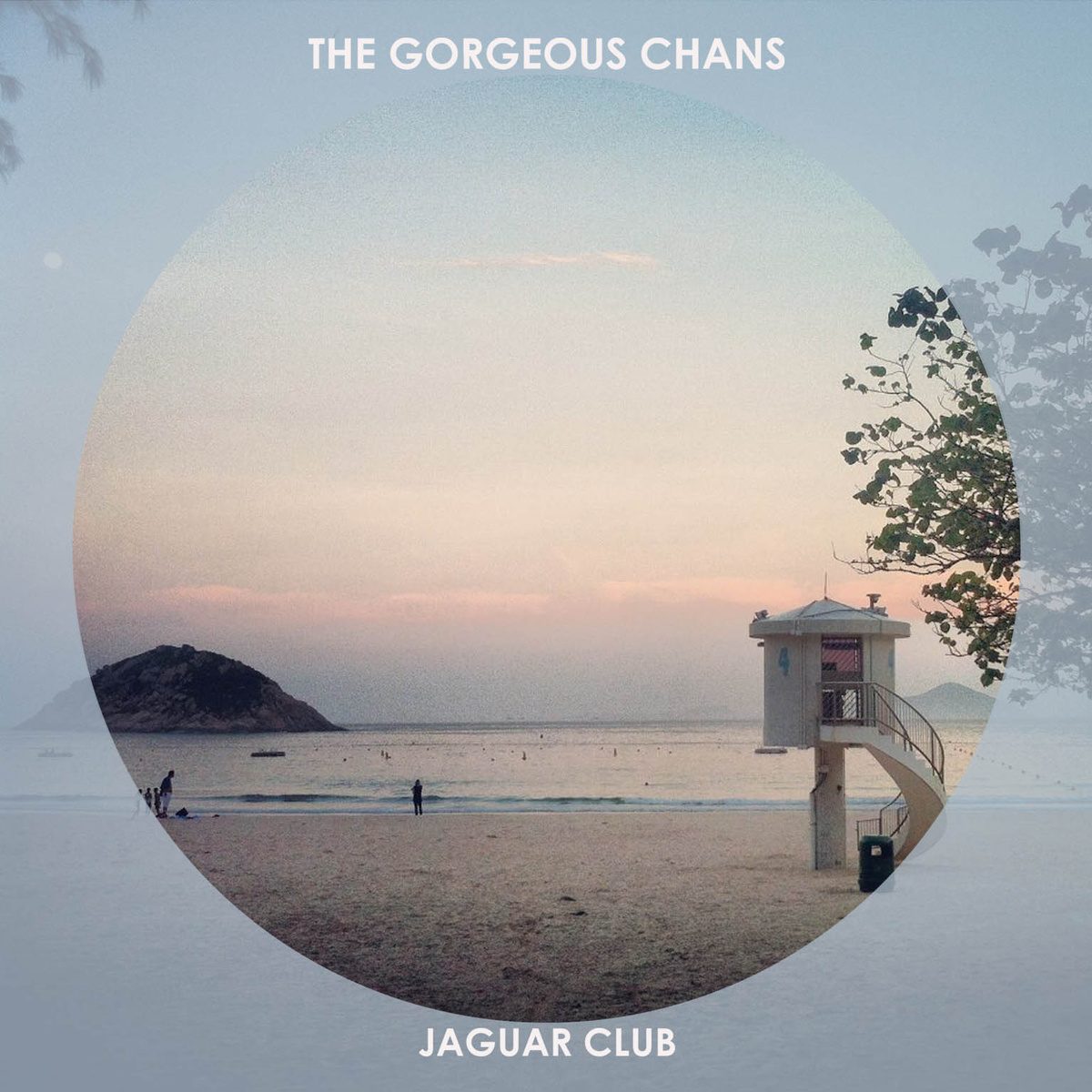 Another band to hit the UK indie music scene is The Gorgeous Chans, and it looks like their fiesta beats are here to stay.

After releasing two hit EPs last year, the 6-piece act returns with a 3-track collection – Jaguar Club – of fun, folk-infused, upbeat pop that might just take your playlists by storm.

Kicking off the festivities is “San Sebastian”, a bass-heavy affair that sounds like it’s poised for those fun times at the beach. Herein, the boys introduce their own flavor of alternative pop which feels both natural (not contrite) and slightly Caribbean.

Next is the ‘just the two of us’ anthem “Swiss John”, deceiving us with a Tears For Fears-esque guitar intro, but then ultimately leads to the boys doing the mardi gras they uphold best. Quickly following up is another island homage (“Turn It Around”), which is such a party in itself, so much so that we feel cheated after it ends [rather abruptly].

Nevertheless, just think of this short EP as a tester on what a celebration would sound like when it finally becomes full-length. Bring it on, The Gorgeous Chans!