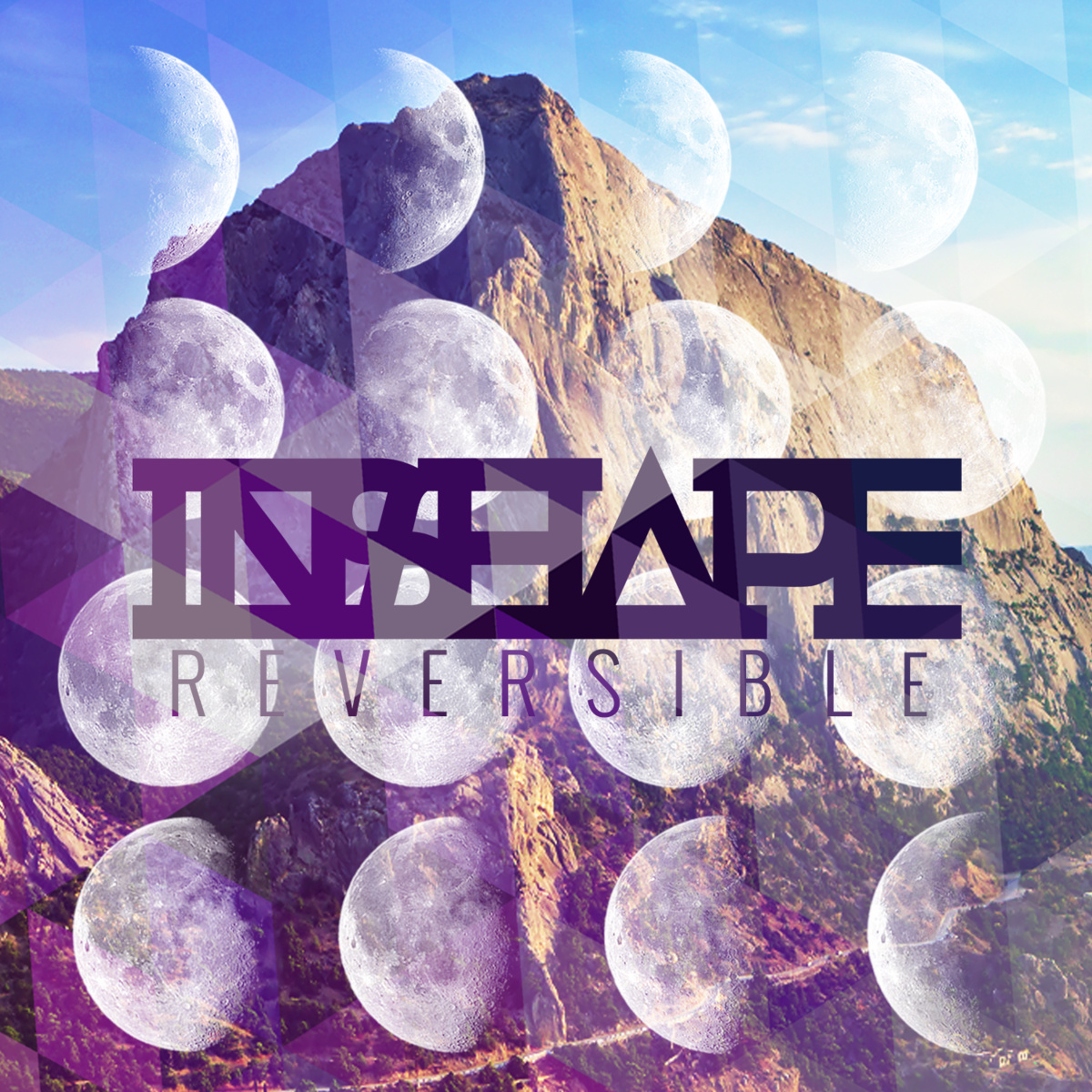 Apparently, fortune is reversible, and electronic music’s unprecedented surge (or resurgence) is one of the best things that happened during the last three years.

InShape is one of the acts brought in to the scene by the electro wave, and the duo — composed of Antoine Abela and Olivier Boutinaud — are taking a stab at production fame with their debut, Reversible.

The two are the latest in a line of French DJs who are crowding the EDM landscape; Martin Solveig and David Guetta are some of the talented few.

“Engine” makes a modest start with a prominently mid-tempo instrumental, laced with electric guitar riffs. The follow-up track, “Clarity” (not to be confused with Zedd’s 2013 smash), pulls off an early 2000’s Daft Punk on us, and we simply love it.

“B.A.N.G.,” the club-ready banger, is clearly a runaway favorite, as its progressive arrangement doesn’t hinder it from sprinkling some exciting elements along the way. The two-part “Takeoff“, meanwhile, shouldn’t be ignored since its laid-back vibe is one for lounges to gobble up on.

Ready for another reversal?