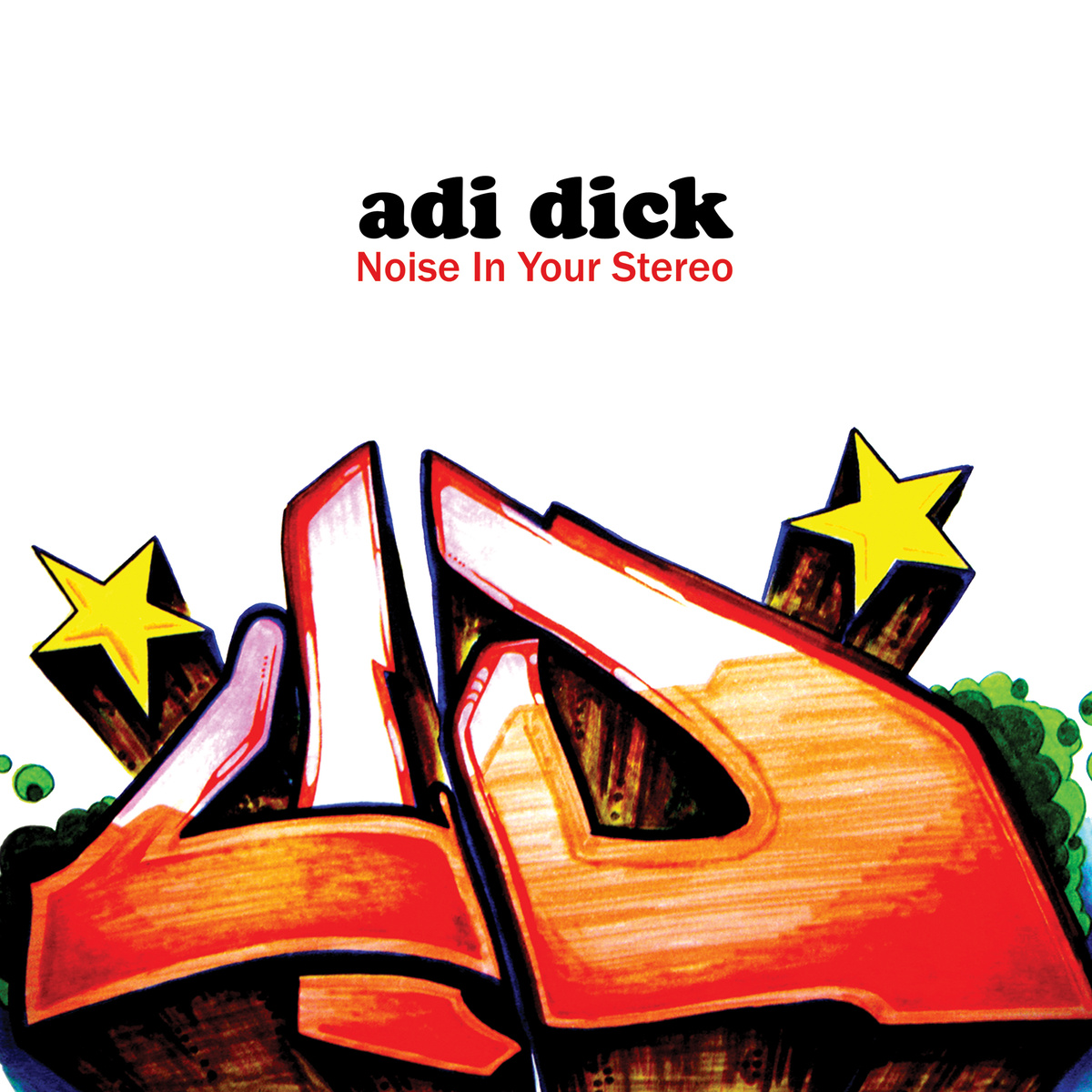 Adi Dick: Noise In Your Stereo

Music genres aren’t as definable as they used to. These days, things have gotten so experimental that, well, you can’t really distinguish one from another.

This exact concept is played to a perfect T by Kiwi native Adi Dick on his first EP release, Noise In Your Stereo. Released in 2005, the 6-track collection still sounds fresh, haughtily groundbreaking, and genre-bending despite slowly gathering dust somewhere in the Intrawebs.

Synthesizers and atmospheric backdrops make up the core of Dick’s production, which is immediately noticed as “Noise In Your Stereo” kicks in. It simply amazes [us] how he was very idea-forward way back then.

The clap-happy “Foresight” comes next, and the gloom is pushed aside to make way for guitar riffs and chill melodies that’s just as positively charged as a brand new day. On the other hand, swag takes over on “Crazy,” a 90s-early 2000s hybrid which is guaranteed to induce some nostalgia. 8tracks.com, anyone?

A sudden surprise comes in the form of “My Sweet Stella,” a acoustic love song so starkly different from the former tracks, that, well, it feels like a completely different person sung it.