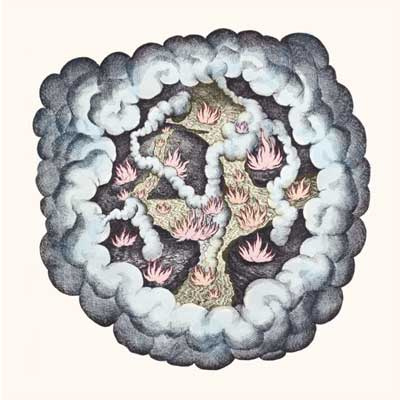 TW Walsh is not exactly a newbie. Aside from being the only other original member of the band Pedro the Lion (the other being frontman David Bazan), he has also made a name for himself as a producer. He is known for being prolific, proven by mastering over 40 EPs and LPs in a single year. He is a producer to music stalwarts such as Sufjan Stevens, The Mynabirds, and Crystal Skulls. His album Songs of Pain and Leisure is his way of leaving the shadows and taking charge of his own musical career.

Opening track Make It Rhyme showcases Walsh’s musical genius as he is the person behind every instrument. In fact, he is featured behind every instrument in all of the songs in his album. That is how musically gifted this Massachusetts native is. When you listen closely to the lyrics, the song is actually a narrative of a love gone wrong. You kind of imagine the song being sang in a campfire, with Walsh right in the middle, guitar on hand as he tells you this sad tale of a failed relationship.

Another strong track is Plant a Garden, a funky jam with sticky, smooth guitar licks. This blues-tinged track is perfect for those who lean towards the music of The Black Keys. What you will soon realize is that aside from being gifted with musical instruments, Walsh is ultimately a storyteller and a terrific songwriter at that. This track has a definite character that sings his pain in a dusty and rugged way.

There is no denying the talent of TW Walsh is. Put him behind the microphone or let him stand in front of it and he is surely to make your jaw drop. Songs of Pain and Leisure is an exhibition of a man who definitely lives and breathes music.