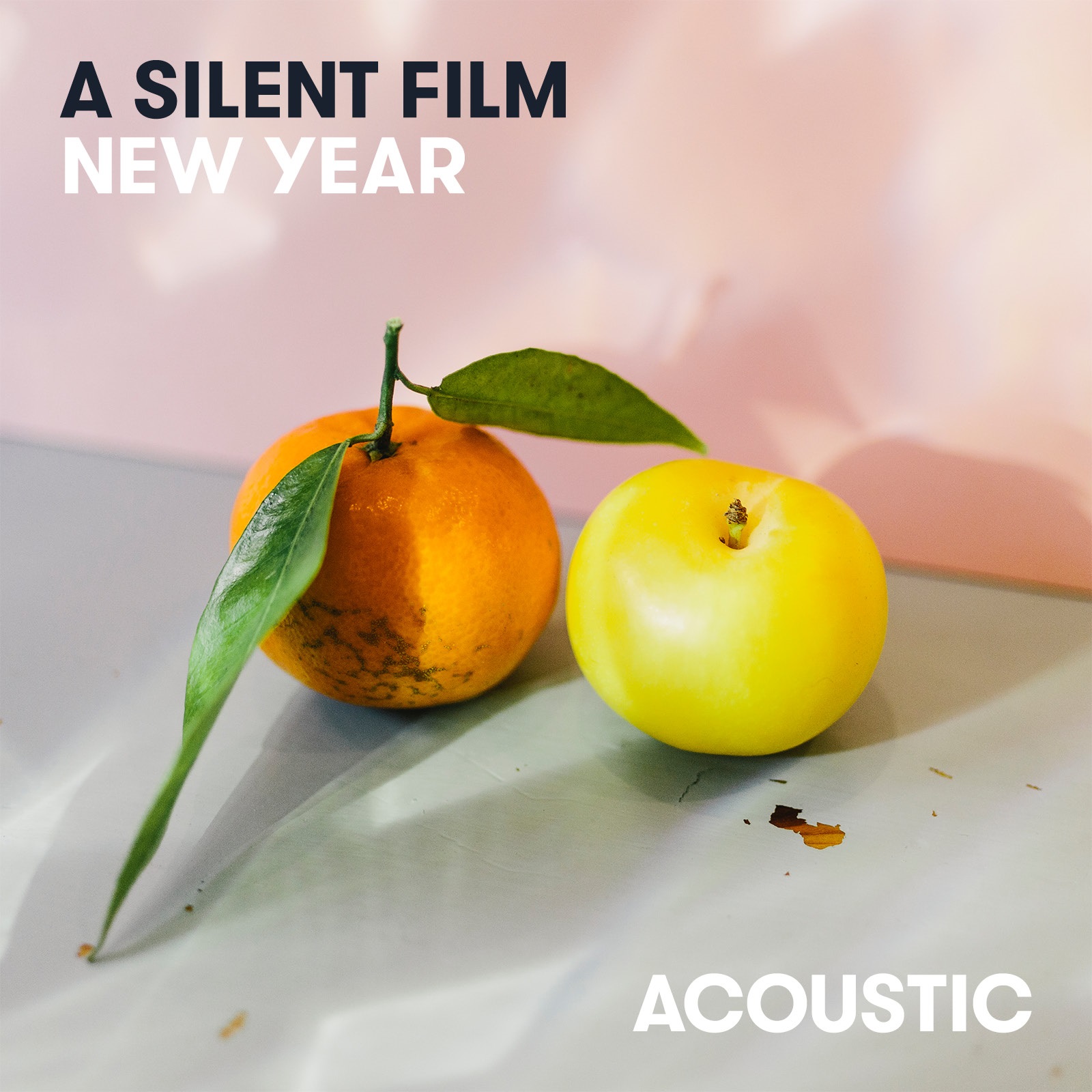 A British duo, A Silent Film, ushers the ‘new year’ in a slightly somber tone.

The twosome, composed of Robert Stevenson for vocals and piano and Spencer Walker for drums, has recently released an underrated pop-rock gem of an EP (“New Year“), and they’re making the magic last longer with a free acoustic edition of the whole thing.

Before we dismiss it as a rip-off, it’s worth noting that these 4 acoustic renditions are different animals from their original, Redbull-filled incarnations.”Paralysed,” for example, becomes a more romantic opener as it busks the cajon en pointe.

“Tomorrow,” the succeeding tune, eerily resembles some of Snow Patrol’s earlier material, from the piano down to the vocals, and so does the chill “Strong Enough.” Takes us back to the alternative-fused days of 2005, if you ask me.

The boys end the affair with the lovelorn “Message In The Sand,” and I think I just found my new favorite act to watch out for.