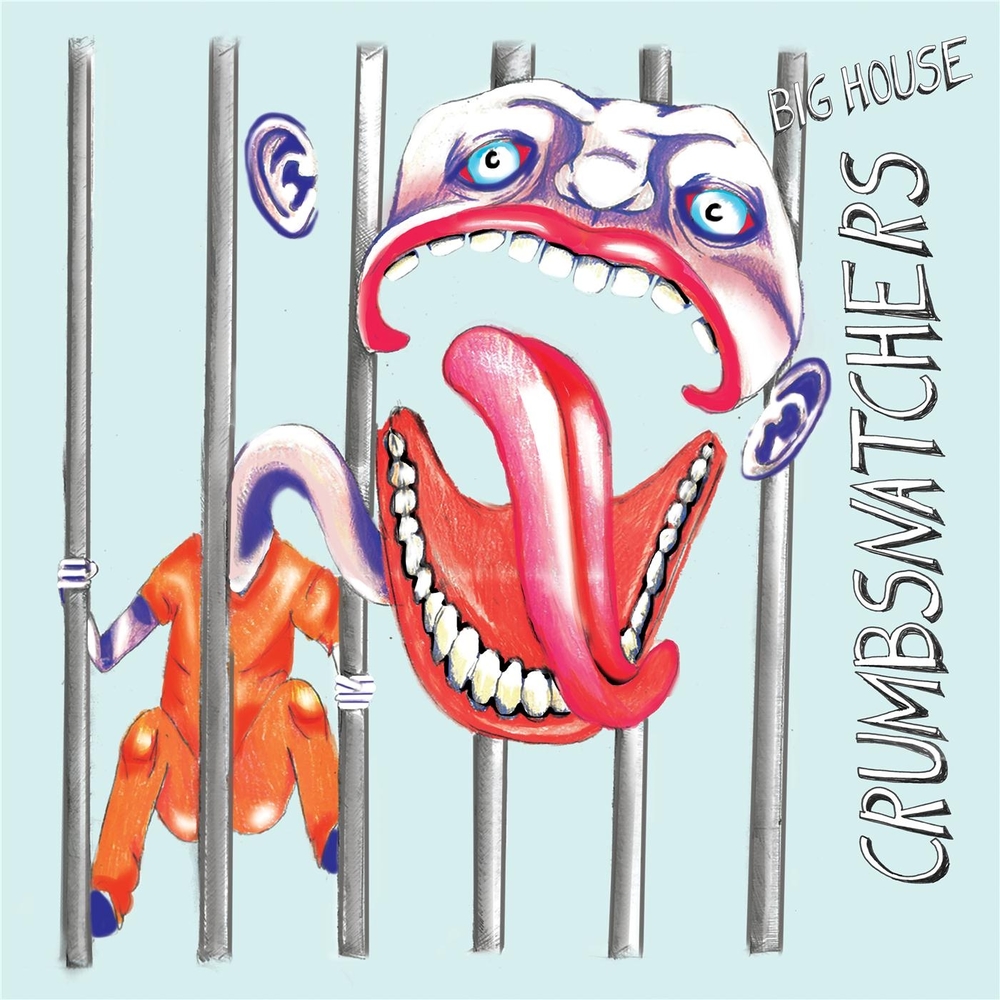 CrumbSnatchers are an indie-rock band from Knoxville, Tennessee whose music deserves no lesser description than – pure maniacal fun. The origin of this fierce and rebellious attitude most probably lies in the band’s vocalist/guitarist Sam Guetterman who was shipped away to a Christian military reform school at 16, and now relieved of his restriction, cannot wait to go bonkers. In fact, the band has also attained a reputation for their riotous live performances.

Big House fundamentally builds itself around The Pixies’ mantra of aggressive, animalistic celebration. The guitars are explosive and abrasive, while the drums furiously pummel each track forward. But the most jaw-dropping of all, are the vocal abilities of Sam Guetterman. Crooning his way through a catchy chorus or growling ecstatically, he does it all with impressive ease (for which the best example would be Warm and Ripe).

CrumbSnatcher’s open the album with their rashest numbers. Careful attention is maintained towards melody and sometimes the punk-factor escalates like on A Short Leash. The ferocity takes a slight decrease in the second half, but the spirit of chaotic glee is never lost. And finally, the record ends with the gorgeous 7 minute climax Adult Things. One of the things that makes Big House so memorable is, without a doubt, the consistent songwriting. Catchy guitar riffs pop-up every now and then, and the choruses hit you like sharp bursts of hysterical pop.

I rarely say this, but there isn’t a single bad track on the album.