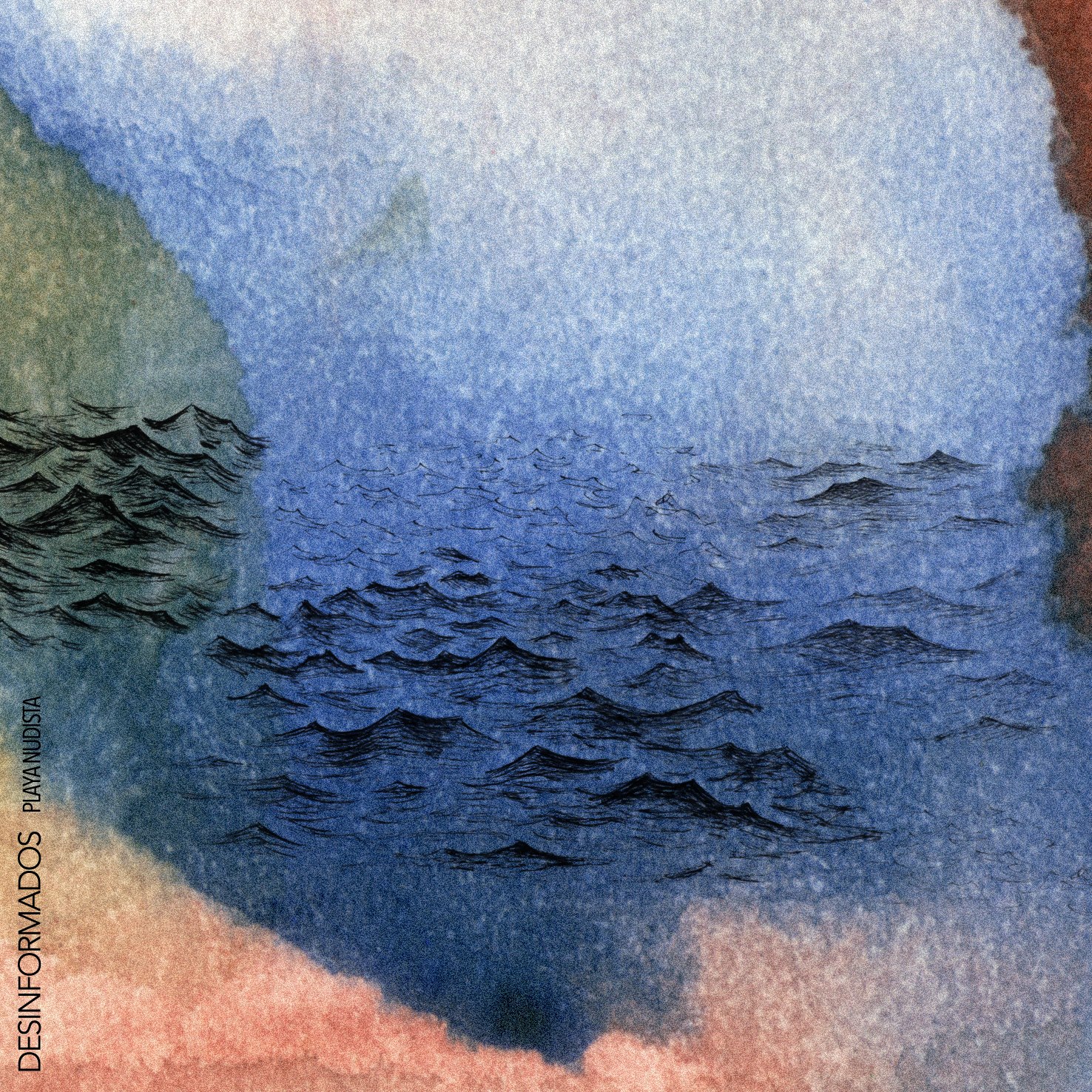 Noise pop has been described as “the middle point between bubblegum and the avant-garde.” A simple example would be the combination of conventional pop songwriting structures with experimental sounds of white noise, distorted guitars. Early 1980s underground band the Membranes coined the term “pop noise” to describe a noisier precursor to this scene. Cult Noise Pop bands like Sonic Youth, Yo La Tengo and Dinosaur Jr., who mixed rock song structures with guitar distortion, were immediate forerunners.

Later in the ’80s, noise pop was a major inspiration for the British shoegazing movement. Influenced by The Jesus and Mary Chain, gothic rock band My Bloody Valentine started to experiment with a fusion of 1960s pop music and noise on their EP, The New Record by My Bloody Valentine, paving way to their forthcoming shoegazing sound. Noise pop continued to be influential in the indie rock scene into the 1990s.

Desinformados is a very great example of Noise Pop. They comes to us from Venezuela, the last country you would expect to have a band like this. Sometimes you can get lost in its ‘Noisy’ or dirty sound. They have 2 singers and mix their vocal styles with distortion that can lead you to a very trippy place.

–Nocturno:
My favorite song on the EP. Melancholic melodies in a very sad ‘lullaby’, a sound that I hope will be explored more by Desinformados. It is a definitely a slightly different path for the band, but it could bring them very good results. This is one of those bands that you should keep an eye on.

–Mausoleo:
The guitar arpeggios remind me of one of the first Steven Wilson’s songs I heard. To be honest, this tune can take you to a very dark place; it can take you on a bad trip. But having heard a lot of bands like Desinformados I know it is exactly what they want. The melody can be hard to swallow, but I think it is just what this song is all about.