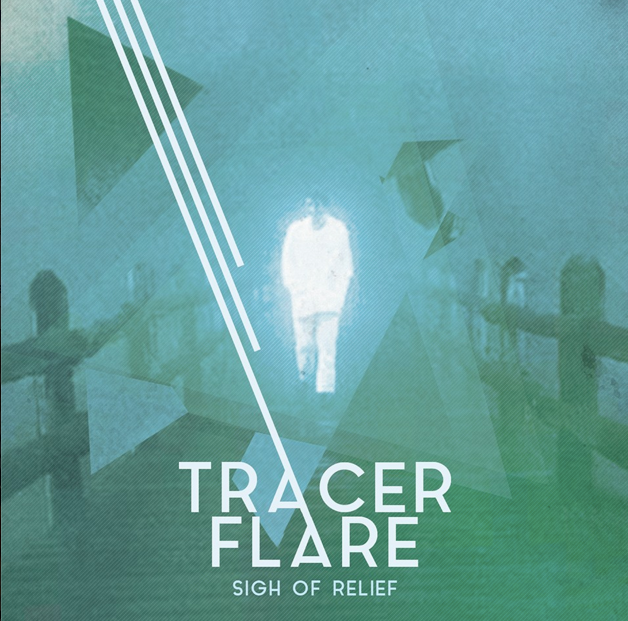 I think it needs to be said; lately it is more than easy to find great indie/alternative bands from Canada. Not sure if it was always this way (maybe the country became a heaven for independent artists over the years) or maybe I just started to pay more attention to where the bands originate from, but there it is.
And so this time we head to Montreal to listen to no one else than Tracer Flare and their independently released album Sigh of Relief. The EP is offered as a free download so do not miss the opportunity to get your hands and ears on these sweet alternative new wave sounds.

Sight Of Relief is the third album released by the band (Dan Stein, Marc Grolch, Frank Roberts, and Max Tay) and was already said to be their “most accomplished album so far”. I guess moving up is written in the stars.
The tracks were produced by the acclaimed Jace Lasek (Patrick Watson, Young Galaxy, Wolf Parade) and since September 2014 it helped the guys to pave a way to a year filled with summer festivals and performances around the country.

For many the success is written by taking over the music scene with one major hit. But one hit wonders fade, quickly. Those who last can produce work that could be listened to on repeat, that magically flows from one track to another. Tracer Flare is on it’s way and if I were you I would keep an eye on them. Enjoy.