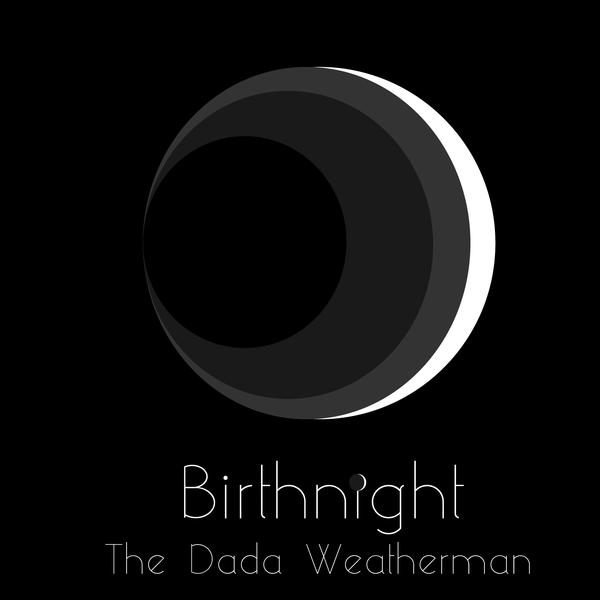 Judging from the About section from his website, The Dada Weatherman (who sometimes calls himself Dada and The Weathermen) is a bit of the eccentric kind. He begins by telling us that he “was born in the 88th year of the twentieth century” and explains in the end how “The Weathermen” isn’t the name of his band but “simply every state of mind he is in at the moment he writes a song“.

This charming eccentricity has also found its way into Dada’s music. The Birthnight EP sees the singer-songwriter playing with elements of funk, classic rock, pop and also blues to create his intricate arrangements, which matched with his stellar songwriting gives us a series of exciting jams.

The album hooks you the very moment Dear Lucy‘s groovy and mellow funk guitar chords kick in. The blues-heavy Once Again follows next with it’s catchy guitar lick. However, from the the third track on, Dada starts inclining more towards the classic rock style of sound, with icons like Led Zeppelin and Jimi Hendrix flashing through the mind at plenty of moments.

Dada is an artist who has studied his influences well and is also skillful enough to successfully implement their idiosyncrasies within his style. Birthnight proves this in the boldest manner possible.