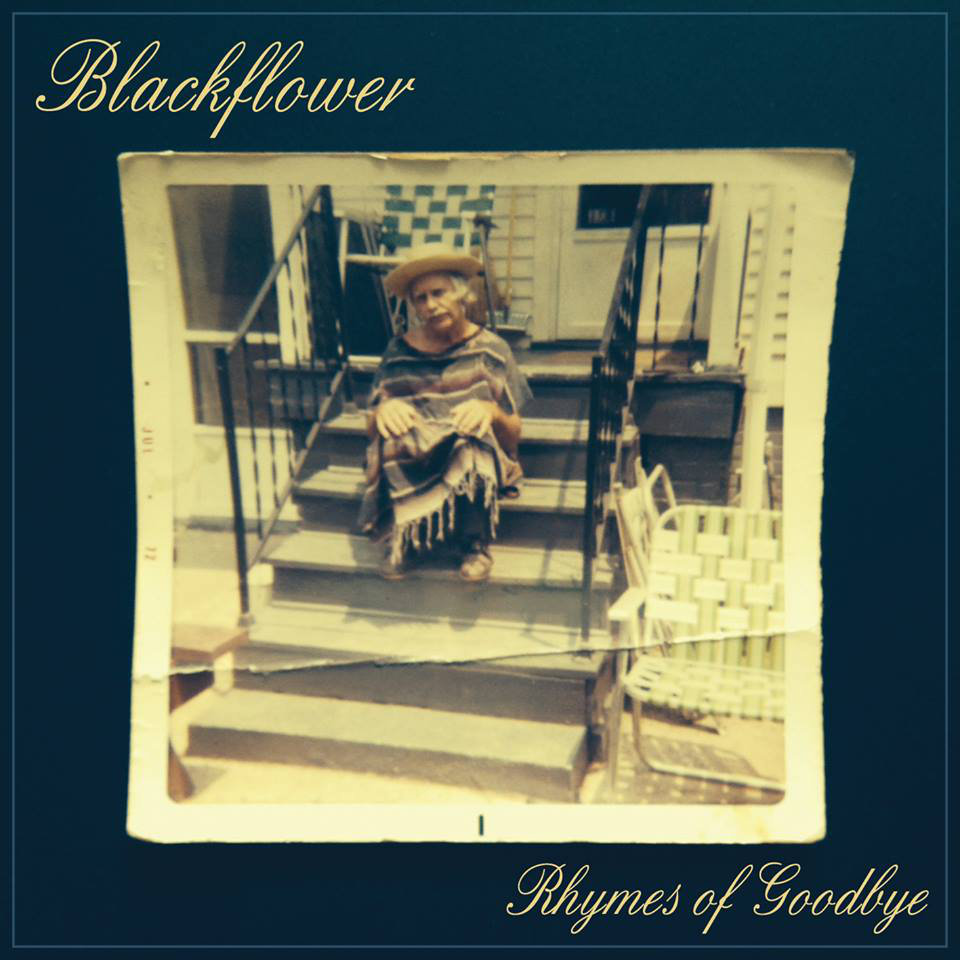 Contrary to its title, we ain’t saying goodbye to this band’s music any soon.

Blackflower, a folk-indie band composed of Adam Stenhouse, Stu Robson, Sean Weldon, Leon Tighe, and Paul Fletcher, quietly released the brilliant “Rhymes of Goodbye” on 2014, and we are just beginning to revel on this brilliant gem just now. [Why? :(]

Its evocation of nostalgia owes to the fact that most of the songs we’re mainly written between 1999-2000 — self-produced at that — so, the authenticity doesn’t stop at mere melodies alone.

“Kissing In The Midday Sun” opens the collection as a modest country-tinged track sprinkled with Beatles-esque harmonies, but the Weezer substratum immediately dominates come “Flowers On Our Grave.”

The juicy stuff lies on the slow and chill stuff, however, as “I Hide No Lies” takes its listeners to the sounds of a lazy Sunday afternoon, and “Something That Day” doing its share of crooning to the hymns of ‘love at first sight.’

Oh, lest we forget, do take note of “Hard To Understand” and “A Kinder Kiss.” They’re winners.