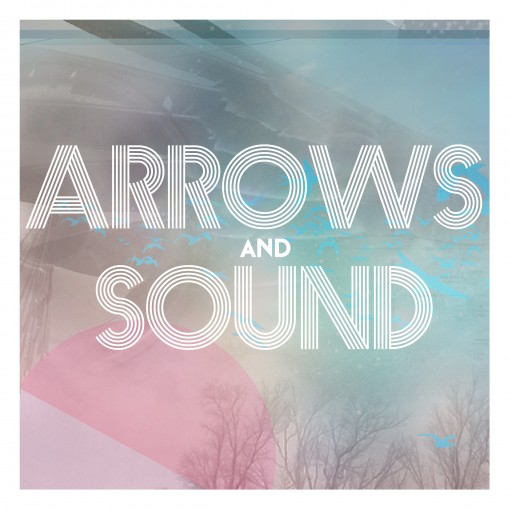 ” I’ve always been fascinated by the ability of sound to generate emotion and reveal what our hearts are longing to say. Arrows and Sound starts with a noise. A chord on the piano, the palm of a hand against the pavement of a garage floor in rhythmic motion, the strike of a mallet against a bell. And from that sound, a melody is born, and soon a specific emotion emerges. Like arrows targeted at the heart, the music i love and the music i want to make is centered around the ability of melodies and soundscapes to make us feel, to be inspired, to articulate the subtle groans of our hearts without saying a word. For the past year, i’ve been so blessed to chase these concepts in the controlled and specific environment of the studio, and now i want to finish this record with vocals that will articulate what the music already is starting to say. Arrows and Sound is my attempt to make music that moves me and hopefully others, to connect with hearts in a way that only sound can.” – Philip Zach

After spending a decade creating music with his group in Remedy Drive, Philip Zach of today’s Arrows and Sound once faced an unexpected twist of fate while in the process of seeing all his dreams come true. A thick lines of dull, white scars along his vocal chords puts him into absolute silence for three months after the doctors told him that it’s the only way of ever singing again. For him, it was a shot worthy of taking.

For the last three months of total silence, he learned how to speak without saying anything, and for that, he became a keen observer and started to see the world in a different way. Philip discovered that singing is not the only way to move people, but sound does.

Eventually, Phillip started speaking again. But the silence gives him an important lesson that he will forever contain; “Music isn’t just what you sing. It’s a quality. It’s an intangible something that gets in your ear and pulls you, prompts you, spins you around and pins you down. It’s a movement and an impulse – a magic spell and a catapult. You have no more power over what it does to your heart than a kite has power over which way it blows.”

The idea of the album Arrows and Sound took shape after the life changing experience of Philip Zach. The ten-tracked album forging emotional soundscapes prompted by dissonance and sound accompanied by fuzzy synths and warm flashy keys all were all wrapped up by the relaxing and melancholic voice of Philip Zach.
Arrows and Sound totally have the power to win over its listener; as it captures every single attribute that makes us all humane.