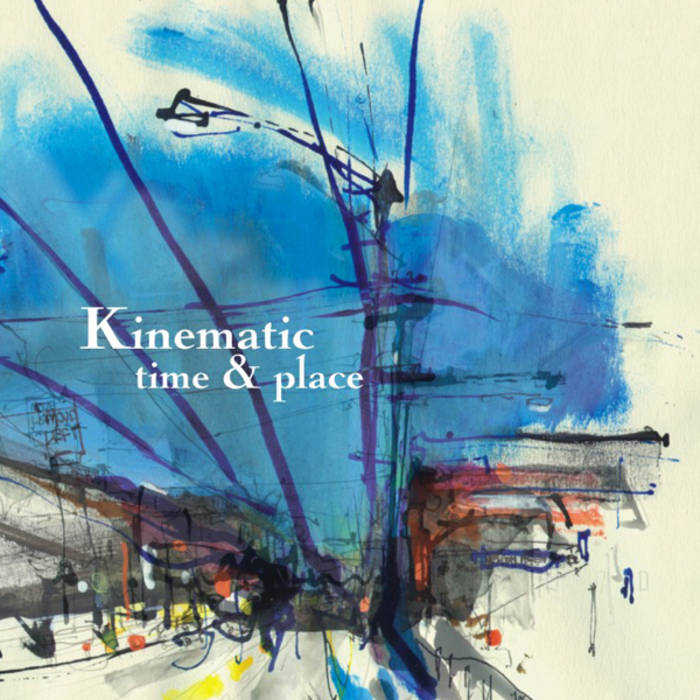 The Australian indie-rock quartet Kinematic have had a significantly successful career so far. Despite being unsigned and independent, the band’s music has made its way on the radio, TV shows and podcasts; their gigs are often double-booked; and they also have a Wikipedia page. This year celebrates the 10th anniversary of their debut record Time and Place which was an instant success at the time of its release and remains their most popular album till date.

Kinematic’s fashion of pop-rock infuses a diverse variety of musical influences. The band has credited The Beatles, Death Cab For Cutie, Coldplay and Wilco to be some of the major inspirations in their style of songwriting, and the album is full of moments that pay tribute to these artists. It is easy to imagine Things I Do and Ponderosa, with their haunting acoustic melodies, as what The Beatles would sound like had they existed in the twenty-first century, and the band also borrows Coldplay‘s characteristic pop accessibility and uses it as a driving force.

Other standout tracks include Championship Vinyl (which was used in the sitcom Cavemen), Louder, and Indigo.

Kinematics has put out two albums since Time and Place, namely The 38th Parallel and Kites, each broadening their array of musical styles and bringing them a step closer to breaking out into the mainstream.