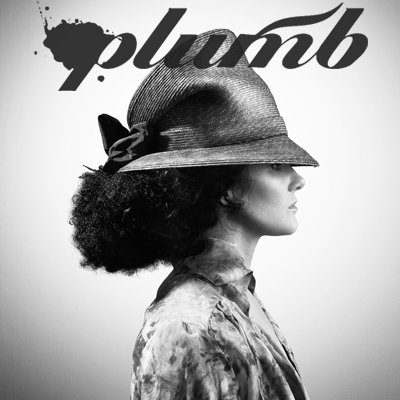 She’s a soundtrack staple, but there’s more to Plumb than simply upping the ante of some ordinary drama.

Known as Tiffany Arbuckle Lee on her birth certificate, the pop-rock darling has produced some notable tunes — “Stranded”, “Boys Don’t Cry” — elevating her to star status within the adult contemporary music circuits.

On her Noisetrade Career Sampler, however, these hits are absent, and the spotlight is on the non-singles, which are just as poignant and beautiful.

“In My Arms” is a heartbreaking tune of longing and everlasting love (you know, the sappy usuals, but better) that’s sure to render you looking afar. The moody “Beautiful History” follows, and the carefully-wrought vocals and instrumentation remind us why she’s one of the more authentic musicians around.

Two succeeding tracks, 2011 iterations of her songs “Damaged” and “Blush“, dip previous pop-rock entries into the synth pool — a refreshing twist for someone who’s always in danger of being stereotyped into one genre.

I think I just had a renewed faith in pop music, thanks to Plumb.