Sleep Out: Not Even Dust 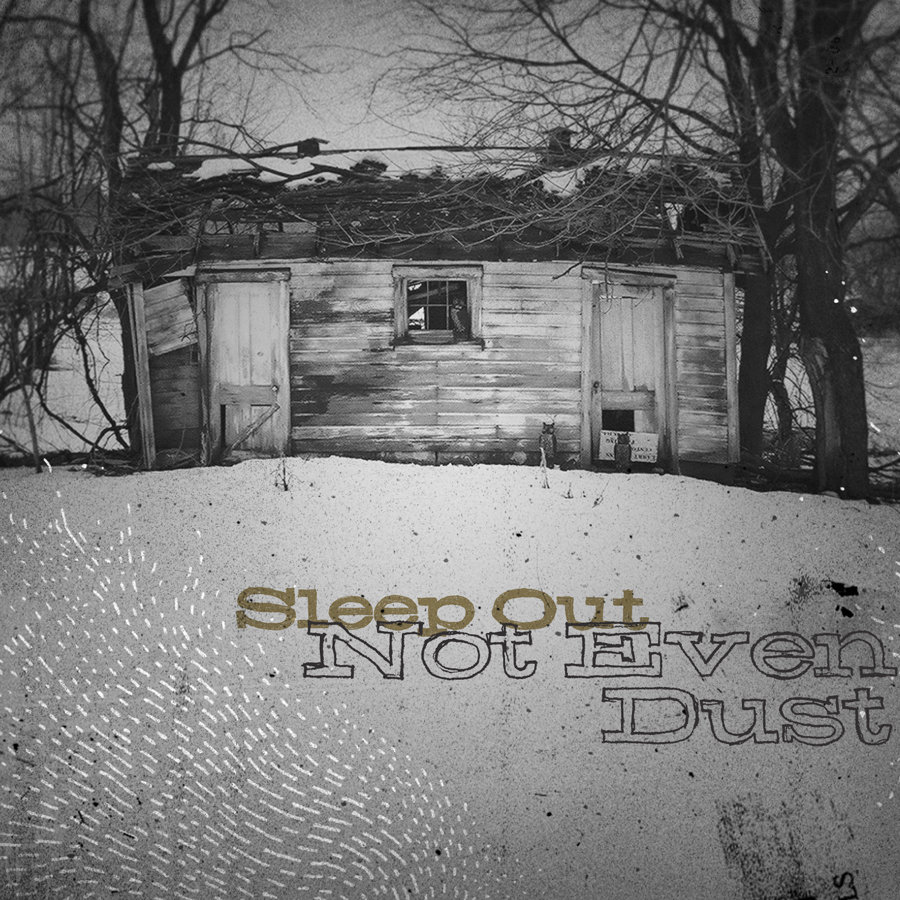 Not Even Dust is the second full length studio album by the Chicago based indie rock band Sleep Out, following their successful 2006 debut I Was Your Shroud.

The album is Sleep Out’s salute to the Graceland Cemetery located in their city which is the resting place of some of Chicago’s most renowned politicians and industrialists. Each of the eleven tracks directly or indirectly refers to the burial ground, often from varied perspectives like that of a new resident or a curious passerby.

The band’s fondness for pop rock and grunge rock quite distinctively resonates in their music. Thick gushing guitars and tight drumming serve as the backdrop for Sleep Out’s memorable guitar hooks and catchy melodies to create their powerful tracks. While the mix remains vibrant and energetic, there always lingers, however, a subtle mood of melancholy to suit the lyrics.

Ross Sea Party features some bright guitar work while Lake On Draft ends with a sweet haunting outro. To Ruin on the other hand is a mellow psychedelic blend of pianos and guitars.

Not Even Dust shows us a band with much potential pushing through their limits to reach their best. Their upcoming album Black Cat Found (releasing in June) is something to look forward to.