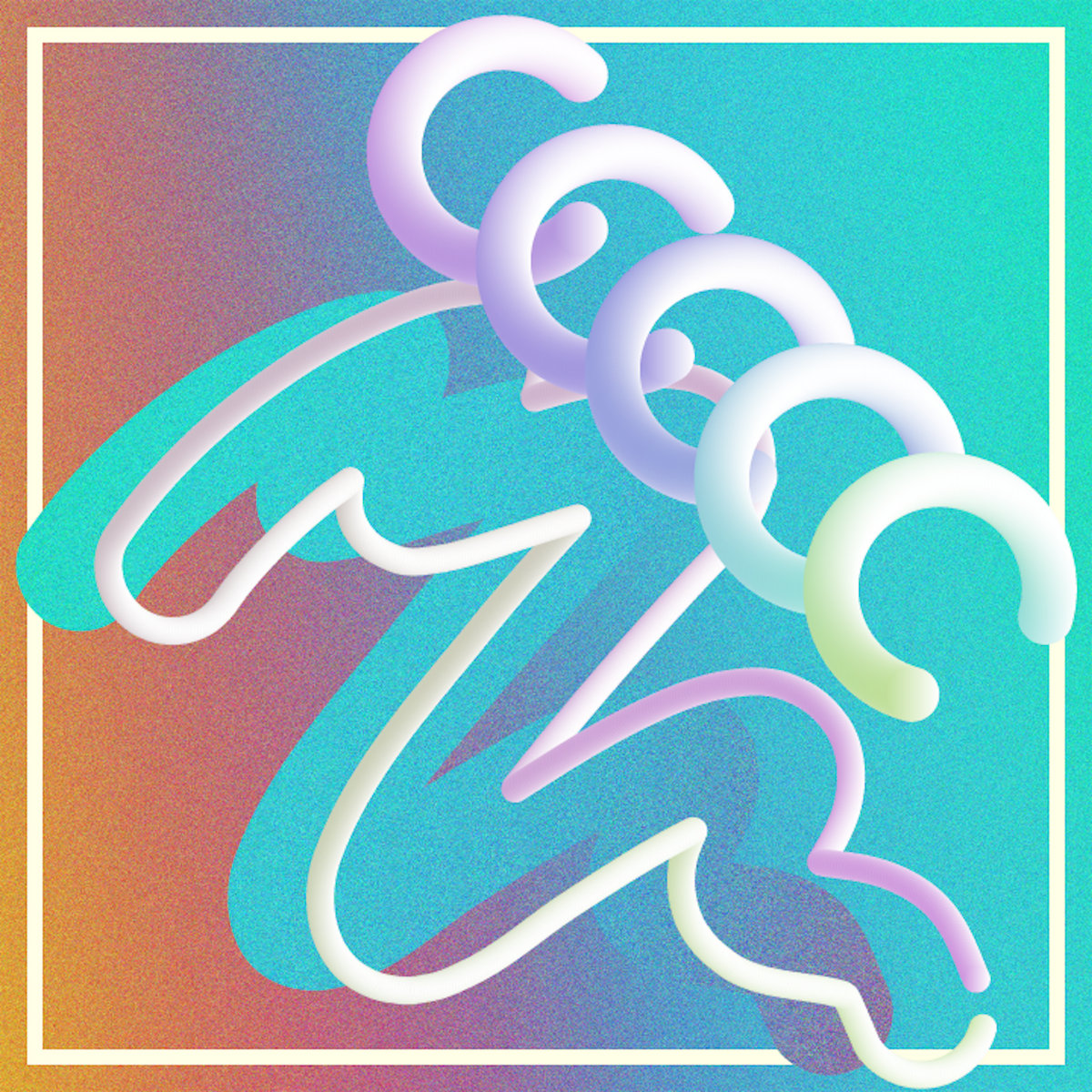 Oakland electronic act Opaline is the brainchild of musician Hunter P. Thompson, who seems to be a huge fan of enigma. From the strange cover art he chooses for his albums to the striking lack of information about the artist on the web, Opaline is quite evidently fascinated with the idea of a mysterious existence. And this persona is reaffirmed by the strange, dreamy soundscapes of Memory Drain.

The music on Memory Drain is the kind that is meant to be heard at the end of a hard day, to zone out and unwind. Each track here is composed mainly of droning synths, often accompanied by a hand-played synth riff that repeats through the end. The aim is to engulf us in a dreamy, neon-bright ambiance that is as suitable for peaceful contemplation as it is for closing our eyes and loosening up. The soft and steady pulse underlying each piece on the EP only adds to its entrancing quality, and the pinch of 80s aesthetic that imbues the mix gives the music its nostalgia. A listen is recommended to lovers of IDM and ambient electronica, and especially to fans of the new-age electronic music of the early 80s.