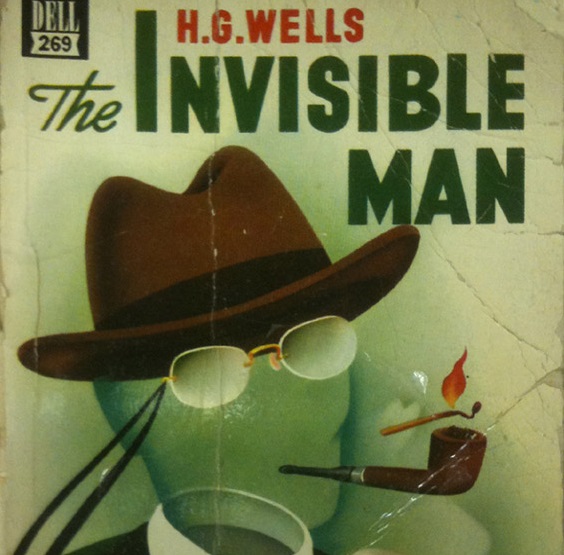 The ‘cloak’ of invisibility is the thing you wouldn’t want to possess, says H. G. Wells in this spine-chilling tale.

After tackling alien invasions, animal vivisection, and time travelling, the “Father of Science Fiction” resorted to the, well, The Invisible Man. Heavily employing the concepts of optics and refraction, Wells has created an excellently-crafted morality tale that points out how a unique gift, such as that of power, is a one-way ticket to madness.

The invisible man referred to is Griffin, a scientist who devoted years of his youth in pulling off ‘invisibility’ in humans. When he failed to reverse the process, and earning the ire of the people in the process, frustration takes its toll – resulting in his so-called “Reign of Terror”.

The novella touches mostly on the subject of social constructs and laws, where Griffin instantly discerns his exemption on following society’s norms, since he can’t be seen anyway. If seen closely, it bears a close correlation to today’s inventions and advancements (nuclear weapons, GNOs) whose purposes continuously question the law’s restrictions.

With a modest start leading to a heart-thumping climax, The Invisible Man will continue to give the Hollow Man a run for his money.