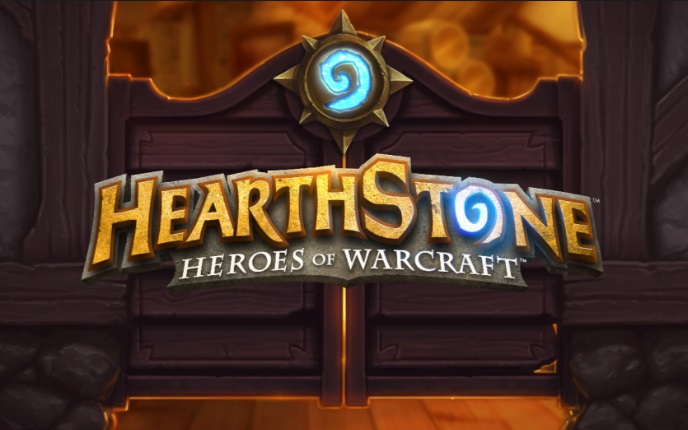 The Warcraft franchise is one of the most successful in the industry, so it is no surprise that Blizzard keeps churning them out. Now we have Hearthstone: Heroes of Warcraft, a card strategy online game where you summon creatures and use spells to conquer your enemies.

This is a free to play game, and as long as you play you will earn cards. You also get them when you level up your character class (there are nine). Even early in the game you’re going to get some that will aid your character, and there are also decks which can be used for any of the character classes. Game control is simple: you just tap a card to select and drag to use it.

As you gain experience points, you also get expert packs, i.e. various cards. There are also quests you can participate in to collect cards. The gameplay is one on one, with each player getting a deck of cards. A virtual coin is flipped to decide who goes first, and the player who starts the game has 1/1 mana and three cards each.

As the game continues, the mana allocation for each turn increases. The stronger the cards, the more mana they cost, but there are ways to modify this during the game. The goal is to kill your opponent using powers, spells and minion attacks. If you’re a fan of card strategy games and Warcraft, you may want to check out Hearthstone, as it’s pretty good.