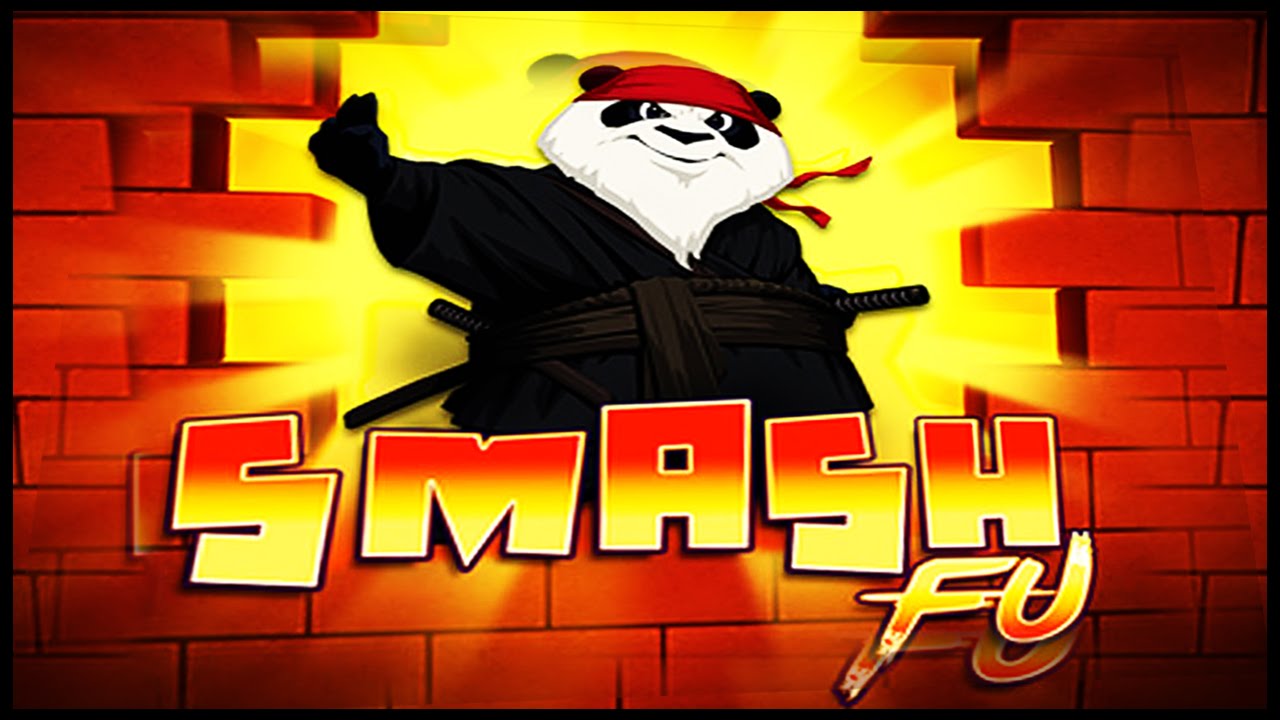 Mobile games are becoming more complex, but there are times when we just want something simpler and more enjoyable. Smash Fu from Bit Free Games falls into this category. You’ve seen games where you smash bricks, cut up fruits etc., and that is what Smash Fu is about and more.

The game is a cross between Piano Tiles and Fruit Ninja, where you just tap the screen to smash objects. However, you can only smash certain types of tiles and avoid others. These items are continuously falling so you must not only be quick but have good hand and eye coordination.

There are a lot of tiles that you can unlock, increasing the gameplay’s and replay value. The premise is simple all right, just tap/smash the falling tiles, cookies, bricks and other objects, but you have to do it before they touch the bottom of the screen. As you tap, you also have to steer clear of bombs as they’re trouble. You’re going to die more than a few times, but keep playing and you’ll get the hang of it. As you develop a rhythm you’ll get further in the game.

Smash Fu is not the most intricate mobile game, and it’s not pretending to be one. If you are into casual gaming or just want to play in short bursts, you’re going to like what Smash Fu has to offer. Sure it doesn’t require a lot of strategizing and can seem like it’s just about tapping fast, but it’s a lot of fun.