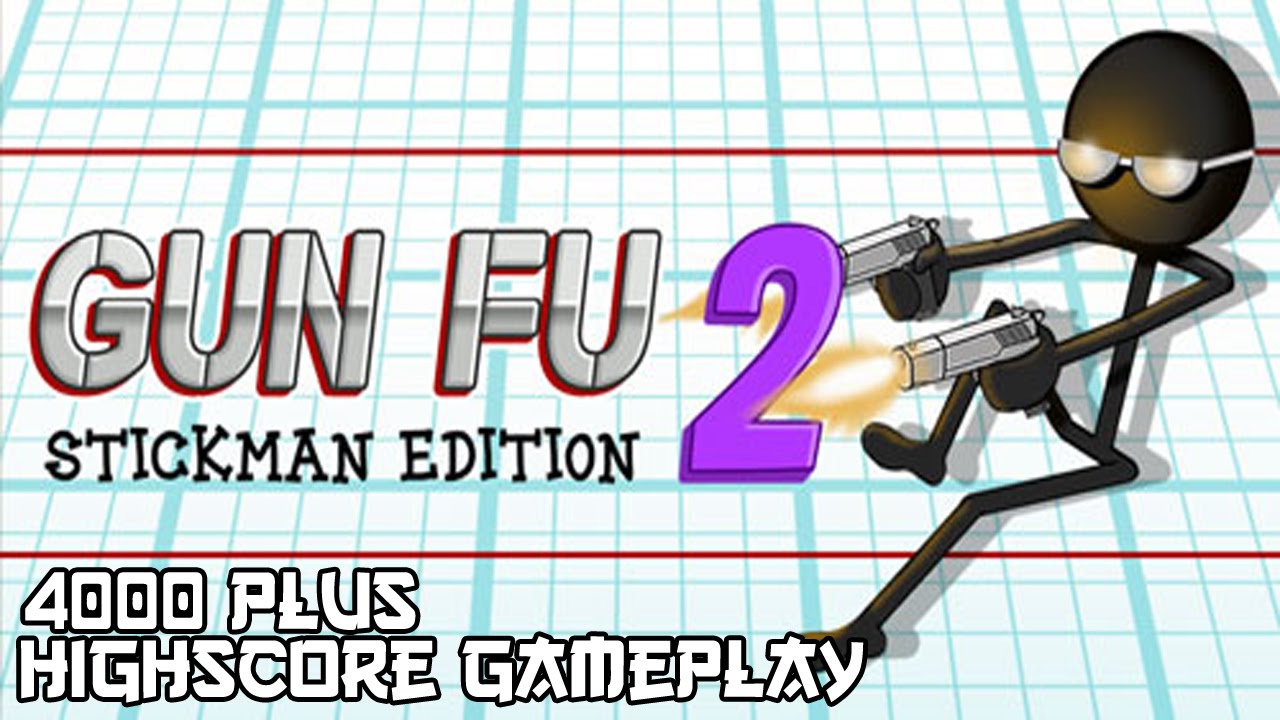 If you like Stickman games, you’re going to dig Gun Fu: Stickman 2 from Dobsoft Studios. Just like the original action game, there is no complicated plot here as you just have to blast your enemies before they get you, and that’s just right. If you’re in the mood for some fast action this is the game you’ll want to pick up.

Your gun wielding stickman stands in the middle of the screen with a graph like backdrop. As the game starts, enemies appear and you tap to shoot them down. The objective is simple: shoot the other guy before he shoots you. After killing the target another one will show up and you have to take them out too.

The first few enemies are easy kills, and it’s enough to get you accustomed to the game’s simple mechanics. As the game progresses the enemies will pop more frequently and all around you, and this is where your finger tapping skills and hand to eye coordination will come in handy.

At the advance levels the game gets very intense, so if you’re new to this expect more than a few quick deaths, but over time you will get used to it and advance. The objective here is to score as many points as possible. The goal as simple as it gets and the faster and more accurate your tapping is, the more kills you’ll score.

Being an accurate shooter gets you a lot of coins, and you can use that to buy new guns, new gear and more. You like quick trigger action? This is your game.