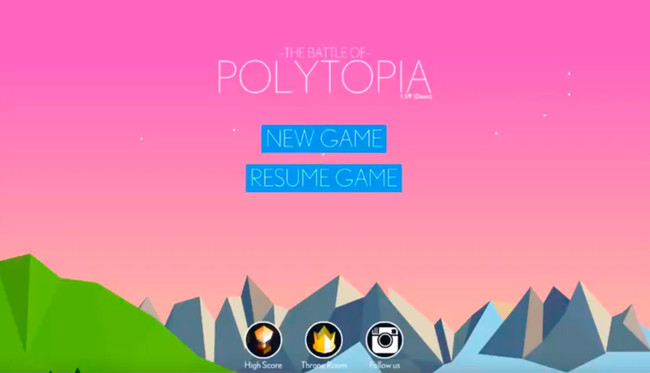 The Battle of Polytopia from Midjiwan AB is best described as Civilization for mobile. It isn’t the only game of this kind on mobile, but the Battle of Polytopia stands out for taking the basic elements and making it fun to play. The game requires strategy, but gameplay is fast and doesn’t drag too long.

The story involves your character stranded in an unknown land. As you explore the land, you uncover new locations. You might run into hostile forces, but it is best not to engage them right now. Instead, work on expanding your units. Send them out and focus on gathering resources and build a village.

As your village and tribe grow, it becomes a city. Interact with other villages and just keeping growing. Basically, you grow by conquest or uncovering new villages. You can track your progress via the tree tech, and the game progresses quickly from small village to empire.

Unlike other Civilization-type games, the Battle of Polytopia doesn’t require you to spend days waiting for developments. Apart from the basic empire building, there is also a Domination Mode where you can take a more aggressive approach to expansion. Whichever method you choose, there is plenty here to enjoy.

While the title is the Battle of Polytopia, there is more to this game than just battles, as a lot of strategy is required. However, it isn’t as taxing as a full blown desktop resource management game, just enough to quench your thirst for these games. For that alone, this is worth a download.